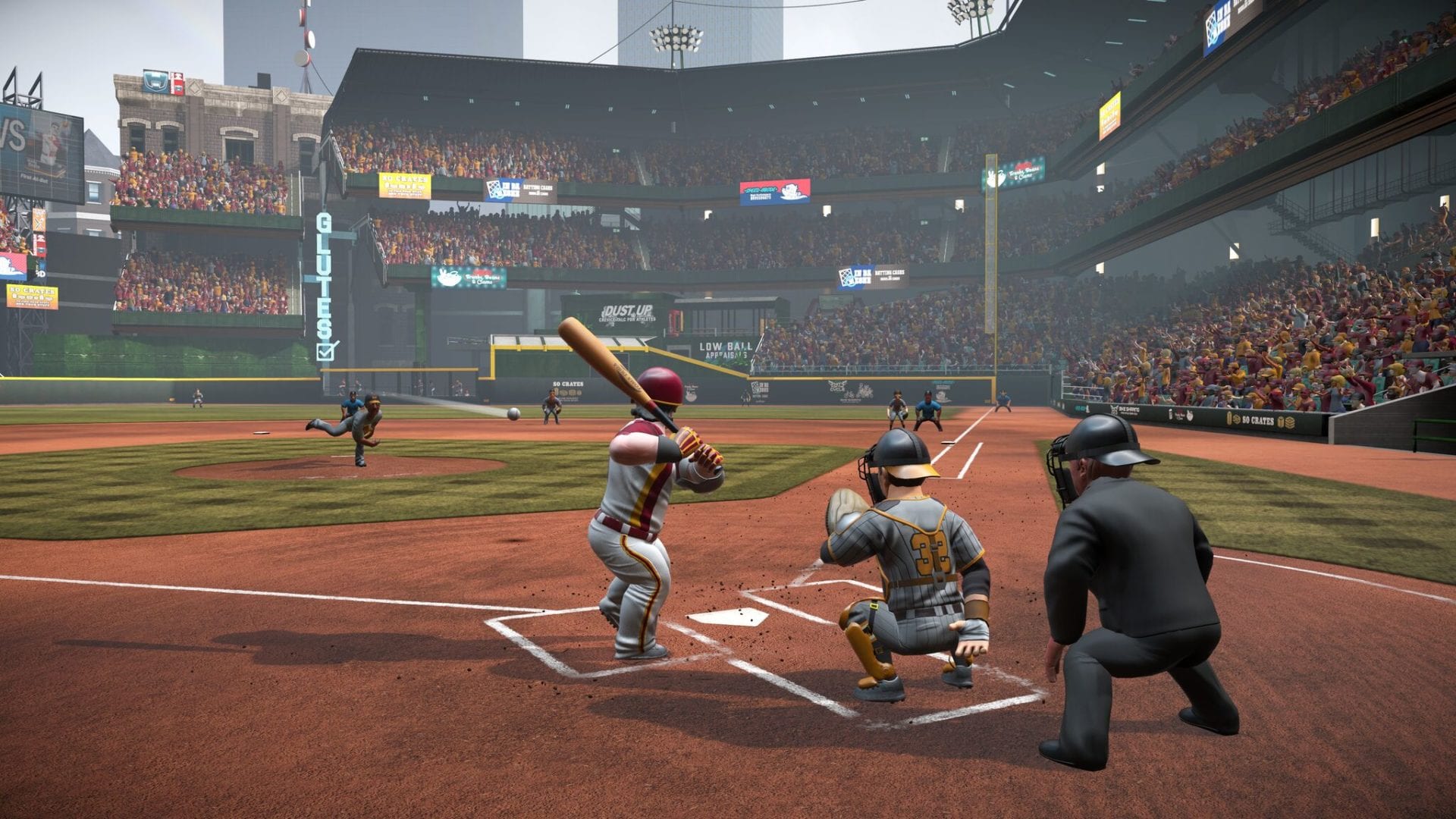 Super Mega Baseball 3 is coming to consoles and PC next month, May 13, for $44.99, developer Metalhead announces today by way of a press release.

It’s a slight delay from the original April window that had been touted previously as a result of logistical challenges brought about by COVID-19. The game will be available on PS4, Xbox One, Nintendo Switch, and PC, supporting full cross-platform play.

Additionally, we learn that for those wanting to try a swing or two before purchasing, a demo and trial version will be available soon. It’s said to give players the opportunity to play an unlimited number of games in the competitive online Pennant Race mode, promoting short matchmaking times and an active online userbase.

Further, the news comes alongside an overview trailer introducing some of the game’s new features, covering everything from the reworked batting AI to tweaked pitching mechanics and improved fielder selection.

As you’ll hear in the above clip, Super Mega Baseball 3 offers a revamped user interface plus tons of new audio, team/character content, and stadiums with variable lighting conditions. All this with the same easy-to-learn gameplay that scales seamlessly from beginner to super mega levels of difficulty.

Moving forward, Metalhead plans to add highly requested features to Super Mega Baseball 3 in a post-launch support plan, which includes the previously revealed SMB2 Team Import tool and a major online gameplay feature that will be announced prior to launch.