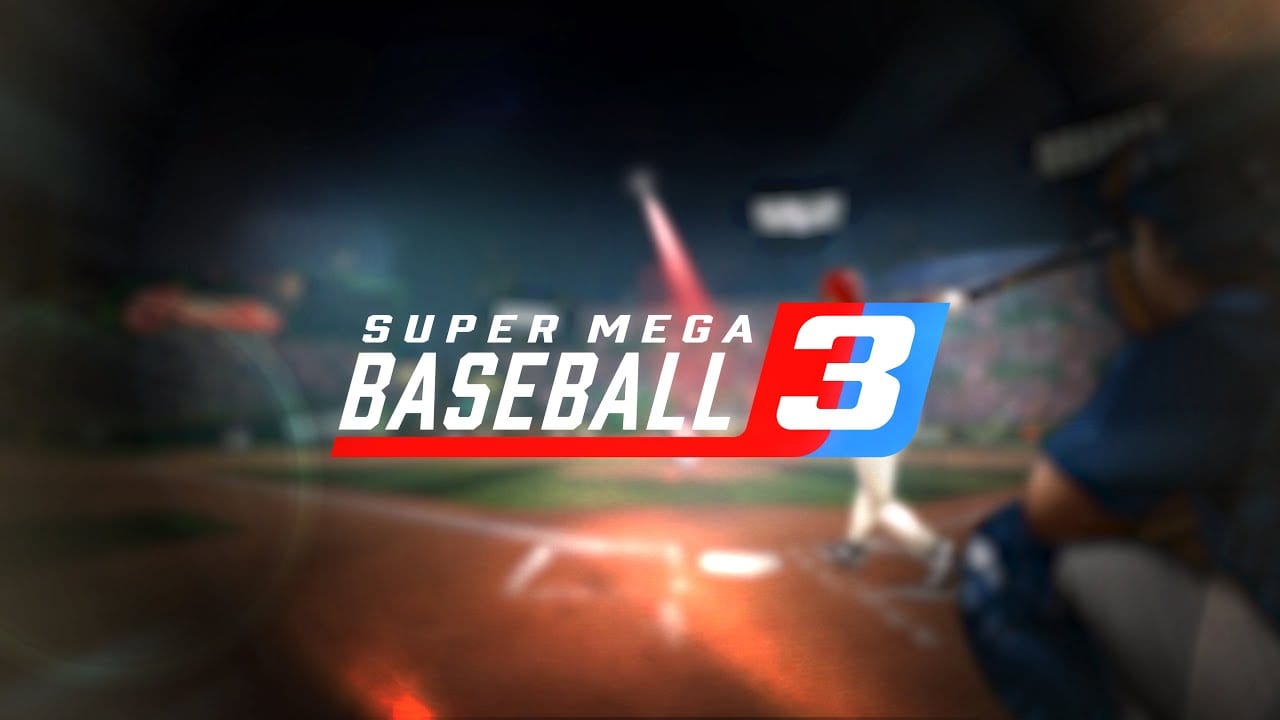 Metalhead Software has today announced the next title in its popular arcade sports franchise Super Mega Baseball. The sequel will launch on PS4, Xbox One, Nintendo Switch, and PC in April for $44.99.

A press release sent to Twinfinite highlights a bunch of new features that have been packed in based on player feedback, including a brand-new Franchise mode, refined graphics, additional player and team content, new stadiums, and new on-field mechanics.

A full breakdown of the new content and changes in Super Mega Baseball 3 is as follows:

You can check out the announce trailer below.

Twinfinite named Super Mega Baseball 2 as one of the best baseball games to try if you don’t have access to MLB: The Show.