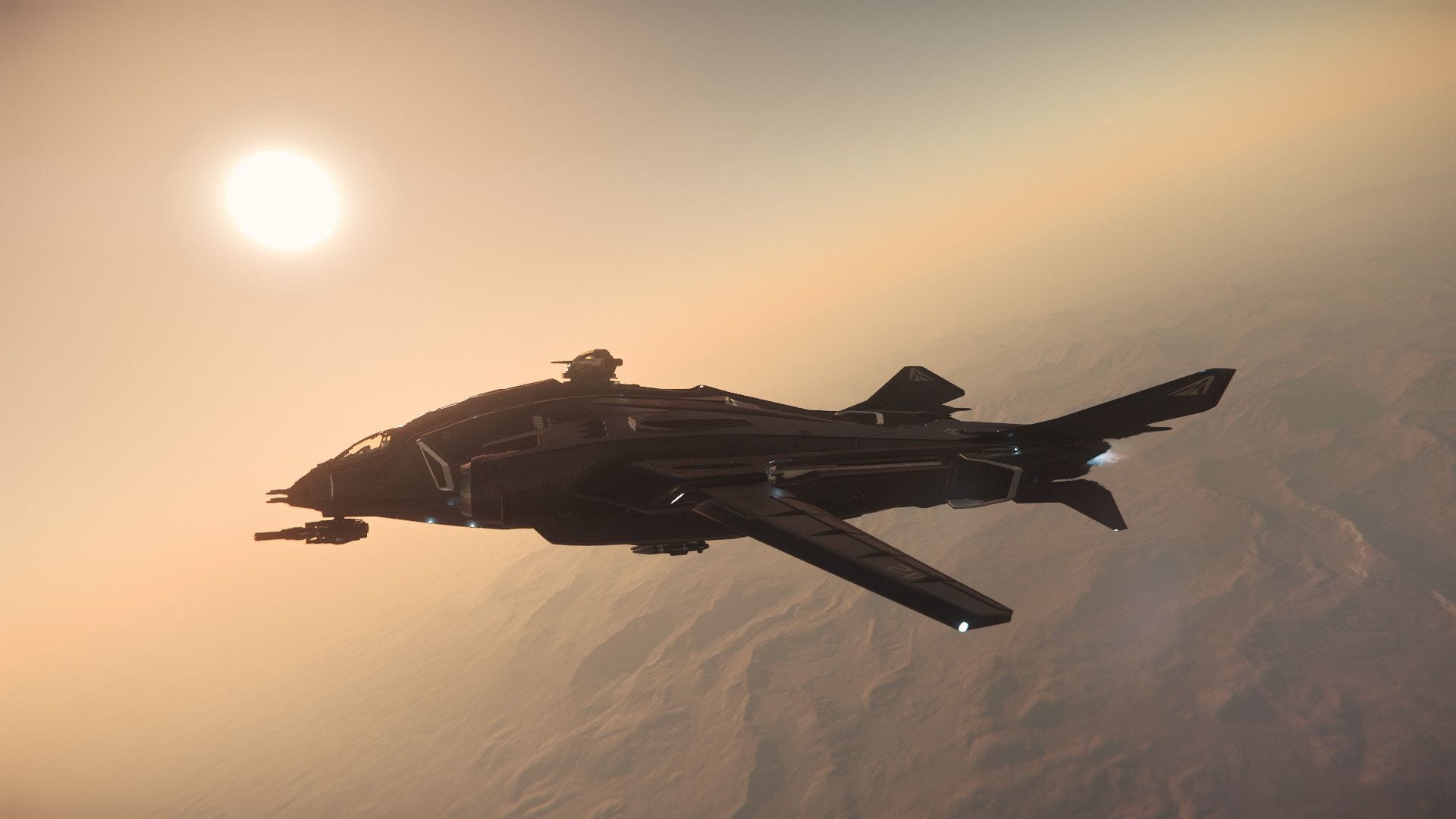 The video showcases weapons with a brand new damage type, in the form of a handgun and a sniper rifle dealing “electron” damage.

We hear that eventually, they will also lead to non-lethal weapons like tasers.

The second part of the video focuses on the upcoming trading feature that will let you us other players currency on the short term and then evolve further in the future (for instance with two-way trading).

In other Star Citizen news the crowdfunding total  has passed $290 million today.

To be more precise, it’s almost at $291 million and it’s sitting on $290,892,451 at the moment of this writing, meaning that it made over 6.5 million during the latest Free Fly event started last Friday.

Speaking of free fly events, you can try the game for yourself for free, alongside a bunch of its ships, until June 2.