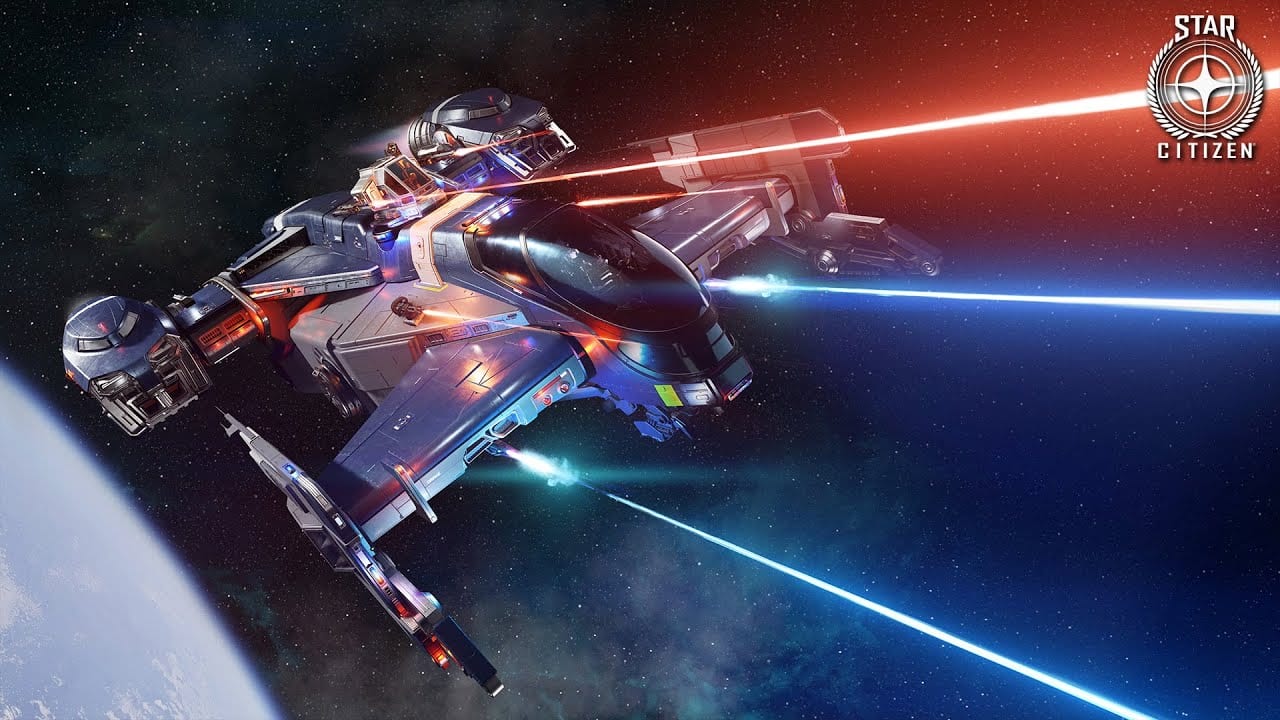 Star Citizen is a game in which ship-to-ship combat happens very often, and at the moment destroyed ships simply fade out of existence.

That being said, the game’s developers envision a future in which all that sweet scrap will be a source of riches for players willing to go out and seize it.

The video features an interesting talk on what we can expect for this kind of gameplay when it’ll be gradually implemented in the game, on top of details about the ship resource management system that is a prerequisite for the implementation of salvaging.

On top of that, the new trailer shows the Drake Cutlass Blue, the law enforcement version of the Cutlass by Drake, which is rather ironic considering that the brand is mostly known for being a favorite among pirates and outlaws.

Now, if only the game’s no fly zones wouldn’t prevent us from flying like that among the skyscrapers of ArcCorp…

In other Star Citizen news the crowdfunding total  has passed $292 million today.

To be more precise, it’s almost at $292 million and it’s sitting on $292,398,684 at the moment of this writing, meaning that it made over 8 million during the latest Free Fly event started last Friday.

As usual, it’s known that not all of them are paying players. The number includes free accounts created for a variety of reasons, including free fly events like the one going on right now.

Speaking of free fly events, you can try the game for yourself for free, alongside a bunch of its ships, until June 2.