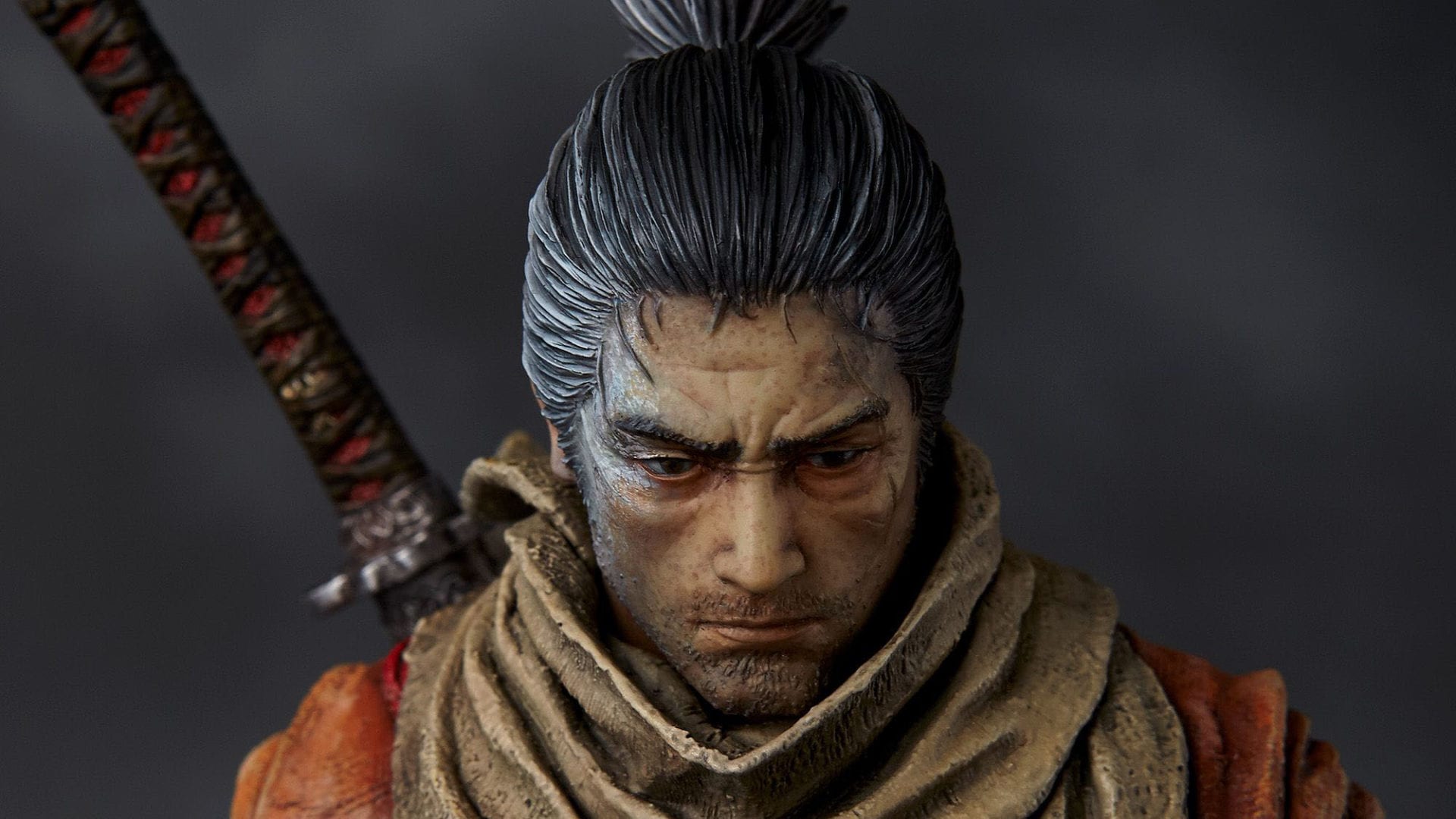 For a very popular game, FromSoftware’s Sekiro: Shadows Die Twice didn’t get many figures just yet, but this one is bound to turn heads.

Gecco just revealed a 1/6 scale portraying the protagonist of the souls-like game which will release in November 2020.

It’s available for pre-order on the manufacturer’s site for $469.99.

While it’s certainly not cheap, the price is easy to understand looking at the quality. It’s also a very sizable piece, measuring 40 cm in height due to the scale and to the large base portraying a rooftop.

It’s sculpted by Shinya Akao and painted by Katsushige Akeyama.

Those who pre-order will also get Flame Vent and Loaded Axe prosthetics as optional accessories.

“Wolf” is the protagonist from the action-adventure video game “SEKIRO:
SHADOWS DIE TWICE.” The story takes place during the Sengoku period in Japan and is recreated as a 1/6 scale statue.

Created with intense supervision of the game developer FromSoftware, the posture of the shinobi warrior keenly looking down the battlefield from a rooftop is faithfully captured without compromise.

Besides the finely detailed ninja outfit, the surcoat and scarf flowing
in the air enhance the “height” and position of Wolf standing.

The base plays a key role in recreating the game’s atmosphere, and is
sculpted using enormous reference to recreate the wood structure,
stuffed clay under the roof tiles, and even a single nail.

There are two swords “Kusabimaru” or “Fushigiri” included as accessories, and they are held in the right hand or attached to scabbards.
“Shinobi Prosthetic” is sculpted precisely as if the complex mechanism
can be seen. *The Shinobi Prosthetic equipped with “Loaded Axe” and
“Flame Vent” are included as bonus with the pre-order.

You can check it out below. If you’d rather have something more affordable, Good Smile Company has a figma coming.