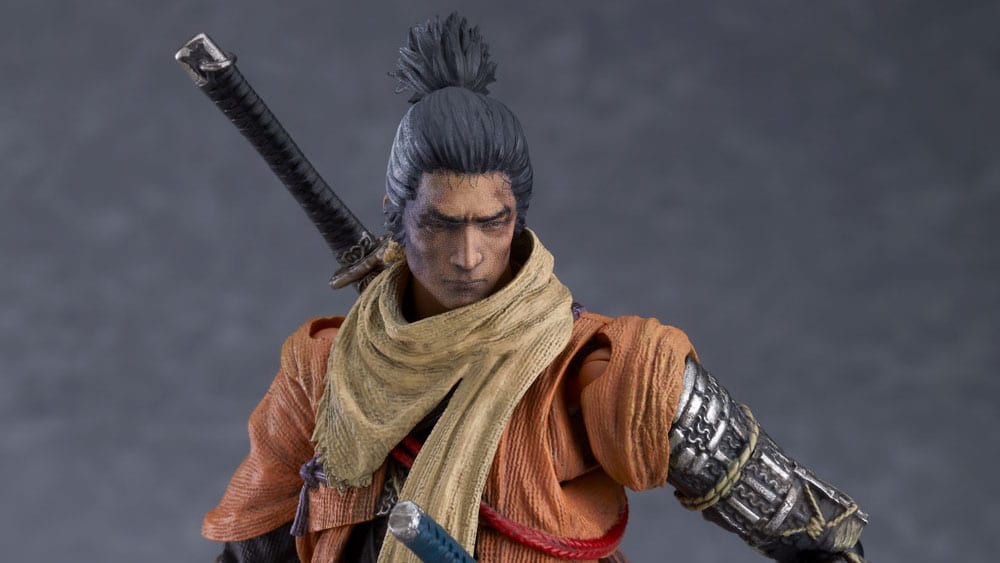 The figure can be pre-ordered at Good Smile’s official store in two versions, standard and DX Edition.

Pre-orders will end on June 11, and the release window is set for January 2021.

The DX Edition has more accessories, including the Loaded Axe, the Loaded Spear, the Loaded Umbrella, a Sculptor’s Idol, and a Death Effect Sheet.

Below you can check out a trailer and images.

Here’s an official description for the DX Edition:

“From the popular game “Sekiro: Shadows Die Twice” comes a DX edition figma of the one-armed shinobi Sekiro. The creation of the figma was entirely supervised by From Software, making for a stunningly accurate recreation.”

Sekiro: Shadows Die Twice is currently available for PS4, Xbox One, and PC. If you’re unfamiliar with the game, you can read our review.