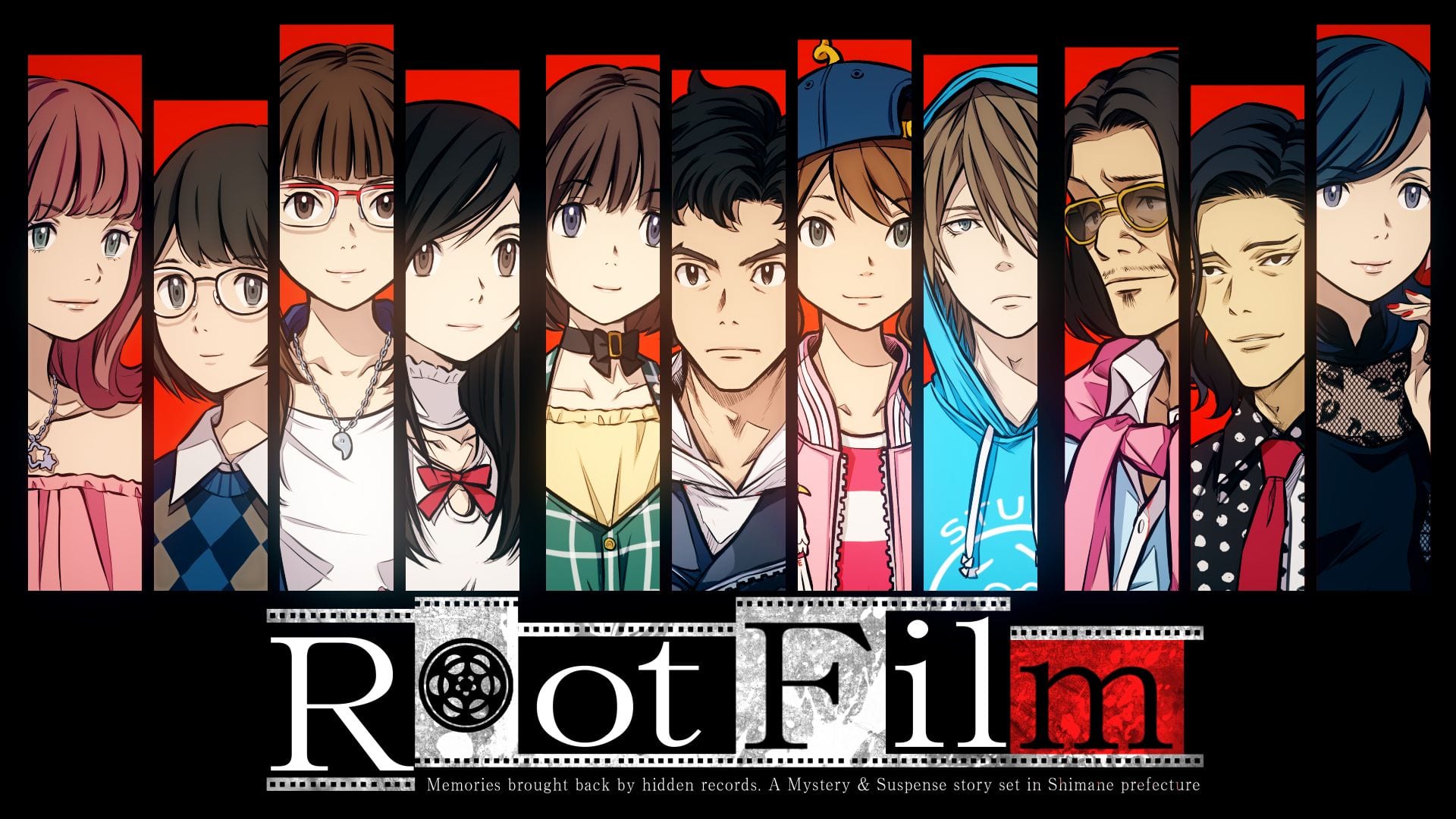 The trailer showcases the main characters of the game, also providing a taste of the rich voice-over cast.

Toward the end, we get to take a look at Max Mode, that lets us confront other characters in a face-off to unveil the truth.

If you’re unfamiliar with the game, it’s the follow-up to Root Letter. Here’s a handy description:

If you’d like to know more, you can check out our most recent interview focused on the gam, the first hour of gameplay, the latest screenshots.