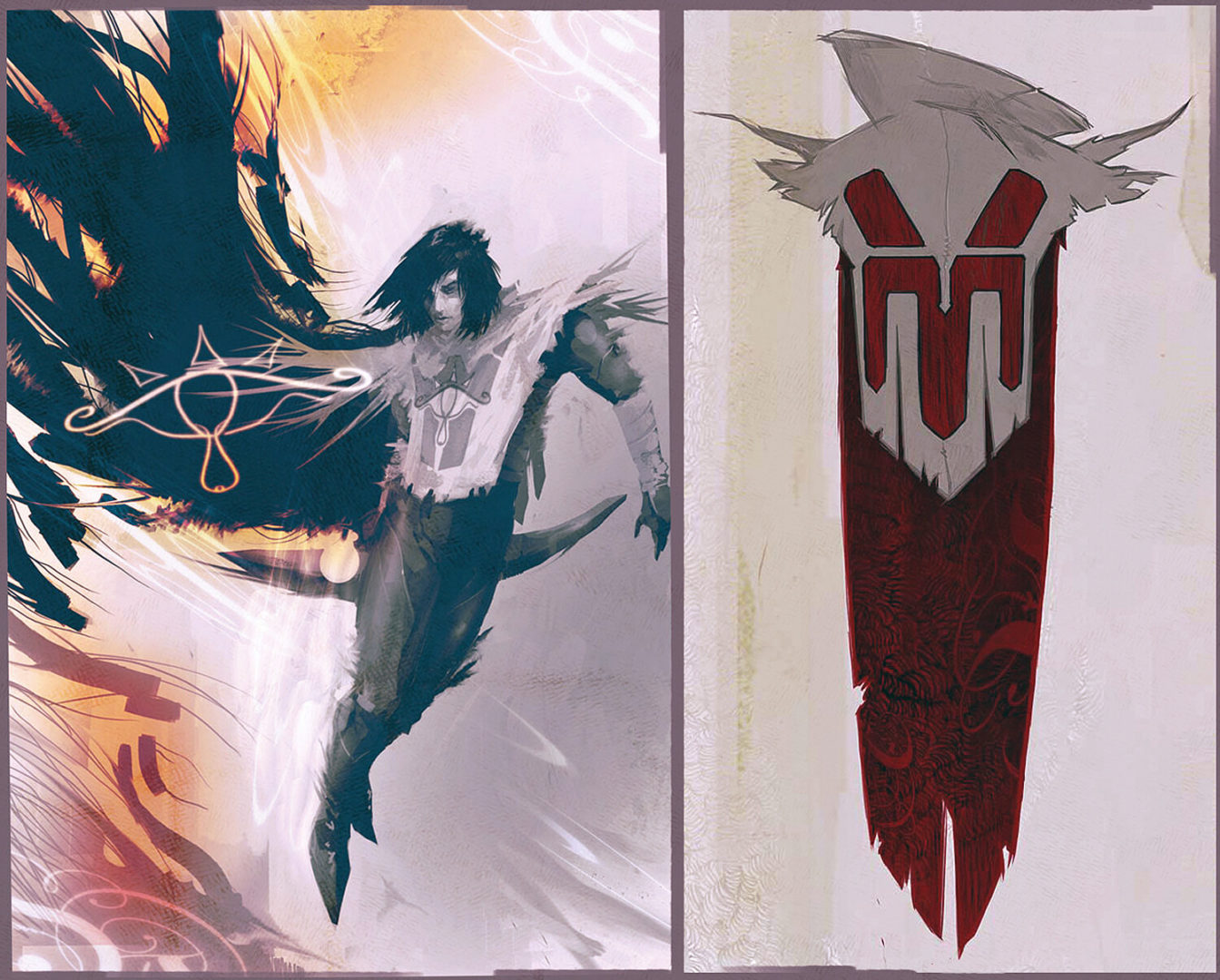 Retro Studios is well-known to Nintendo fans as the company that created the beloved Metroid Prime subseries, alongside the successful Donkey Kong Country reboot. However, thanks to the art and claims made by ex-Retro employee and artist Sammy Hall, we now have a look at two other projects that once were under Retro Studios purview – Zelda and Mario spinoffs starring Sheik and King Boo.

Spotted by Shinesparkers, there’s plenty of concept artwork for the Sheik title, which would have showcased a darker and grittier take on the Zelda universe. Concept art of locations such as a petrified Deku Tree, a crimson-red magical forest, and others all demonstrate a much more serious tone. The same gallery, posted by former Retro Studios employee Sammy Hall, also features redesign concepts of Zelda’s alter-ego Sheik, set to be the game’s protagonist.

Other galleries give us a look at some of the races that would have inhabited this world. Included are a dark version of the Gerudo tribe, some nearly unrecognizable Deku warriors, and even brand new species, including rhino centaurs, axolotl men, clockwork robots, and more. Familiar enemies like Stalfos and Helmasaurs also make an appearance, but with markedly different designs than those Zelda fans are used to.

Artist Sammy Hall sheds a bit of light on the plot of this shelved Zelda title by way of descriptions on a few of the galleries. Before its demise, the game was set to be an action JRPG and would have followed Sheik’s attempts to thwart a faction of the Dark Gerudo from performing a ritual birth of series’ big bad Ganondorf.

It’s a unique plot for sure, with Sammy chiming in that “Zelda games have wacky weird stuff, and this game was setting out to be ten times weirder. “

The art for the game definitely shows that: was it to have released, this game would have landed players in a very different Hyrule than we’re used to.

Artwork for the King Boo-centric title from Retro Studios takes on a much lighter tone than their Zelda project, with sillier concept art to match. The artwork indicates that this game would have followed the exploits of a young King Boo as he attended the humorously named Haunt University, aka Haunt U.

A few sheets show a variety of powerups and abilities, such as plant growth, ectoplasm, and more. A few pieces of art also show off other familiar Mario elements, such as Piranha Plants, Chain Chomps, and even Yoshi’s Island veteran Raphael the Raven.

Other concepts featured include a world map, possession powers, and even a mockup of multiple emotion icons titled “tiny stuff for tiny handheld resolutions”, indicating that the game was intended for Nintendo’s portable consoles. Included at the end of the gallery are a few bits of artwork of a different tone – “Hanukkah” and “Christmas” Boos, specifically mentioned as being “done for grins.”

While neither of these Retro Studios games made it out of the pre-production state, according to Sammy Hall, this is still a fascinating look at the kind of conceptual work that occurs behind closed doors at Nintendo’s many studios.