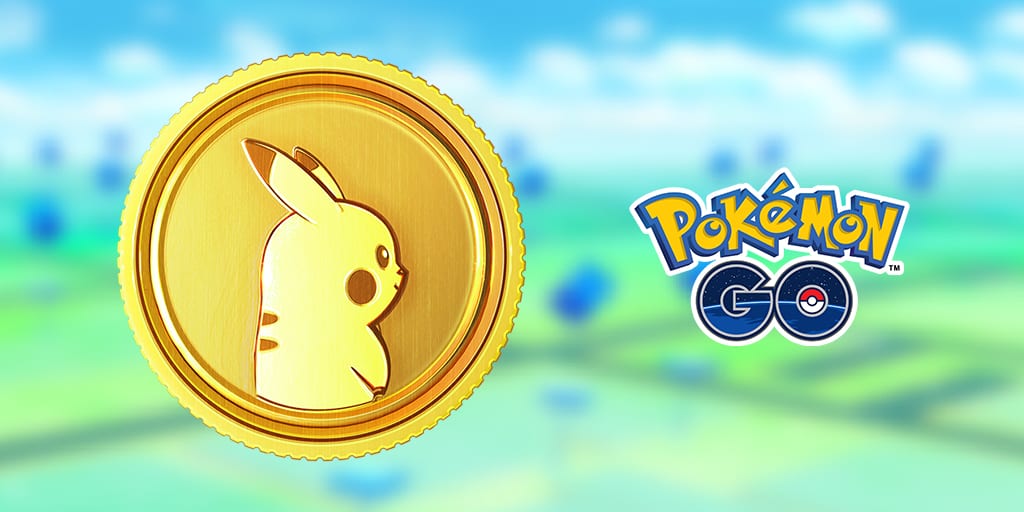 The method of obtaining PokeCoins in Pokemon GO has seen few changes or updates since the mobile game launched back in the Summer of 2016. Now that more people are playing from home, Niantic is about to test out some new methods for obtaining the game’s currency.

As of right now, none of the changes that we’re about to take a look at are coming to the Americas, Europe, Asia or Africa. These PokeCoin updates will hit first in Australia and the roll out to the rest of the world following the feedback Niantic receives from Australian Pokemon GO trainers.

Currently, you can obtain six PokeCoins per hour by leaving one of your Pokemon in a gym. The coming change is going to decrease that to two PokeCoins per hour defending a gym. This will make it impossible to earn a daily maximum of 50 coins with a single Pokemon.

However, the limit will no longer be 50 once these changes come to the game. With the addition of the new methods for obtaining PokeCoins, the daily maximum change from 50 to 55.

When it comes to the actual new ways for stacking up that currency, here’s a full list of the different challenges that will be coming to Pokemon GO:

These daily challenges will net you five PokeCoins each. It’s currently unclear where these tasks will appear in the game menus or how many you’ll be allowed to complete in a single day. But, it will certainly make getting the weekly one PokeCoin boxes a cinch.

These changes to how PokeCoins are obtained will seemingly make getting the in-game currency much easier. We’ll have to wait and see how this update goes over in Australia before making any final judgments. If you would like to read the official release, you can check it out here.

If you want to learn just about anything else when it comes to Pokemon GO, then just check out our Guide Wiki.