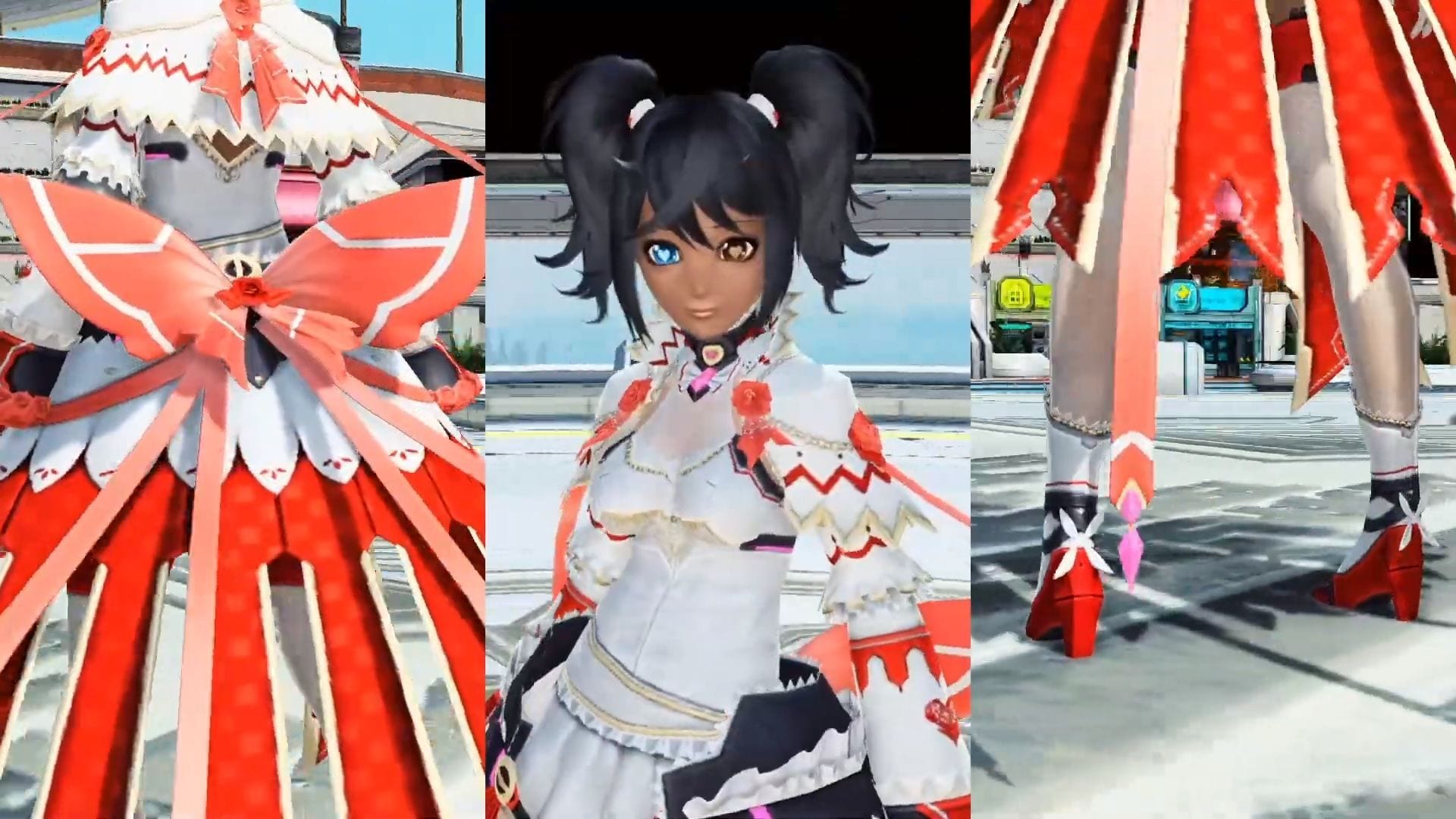 The title is “Oracle Celebrations” and it comes with variety of outfits some of which are designed for weddings.

The collection will go live on May 27 at 12:00 am PDT and will remain available until June 23.

Phantasy Star Online 2 is currently available in the west for Xbox One, while the PC version is coming tomorrow on the Windows 10 Store. I guess the celebrationn is indeed in order.