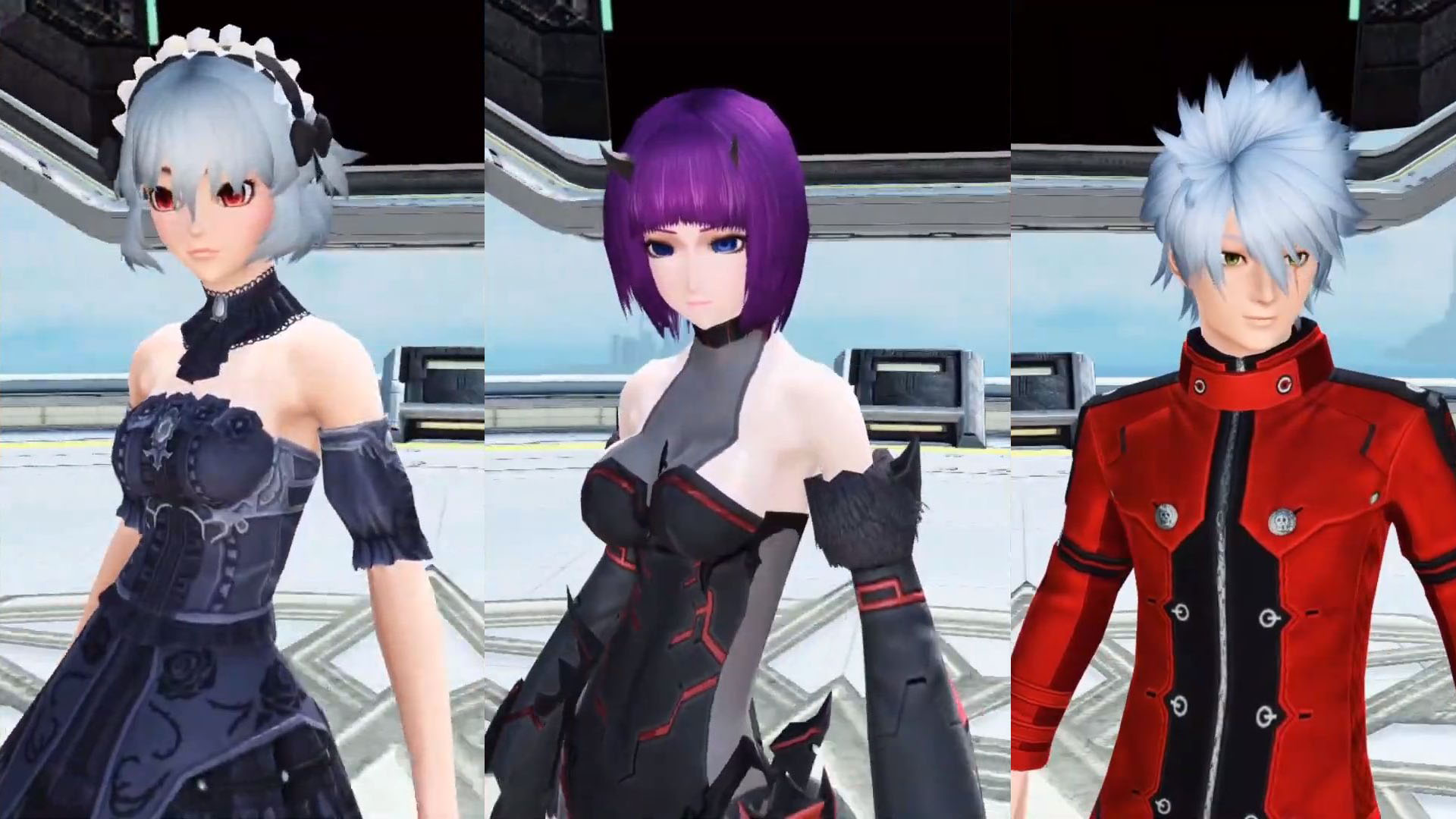 The title is “Dark Omen” and it comes with a wide variety of outfits going from the gothic lolita to a Trench coat that feels inspired by Vash the Stampede.

The collection will go live this evening at 5:00 pm PDT and will remain available until June 9.