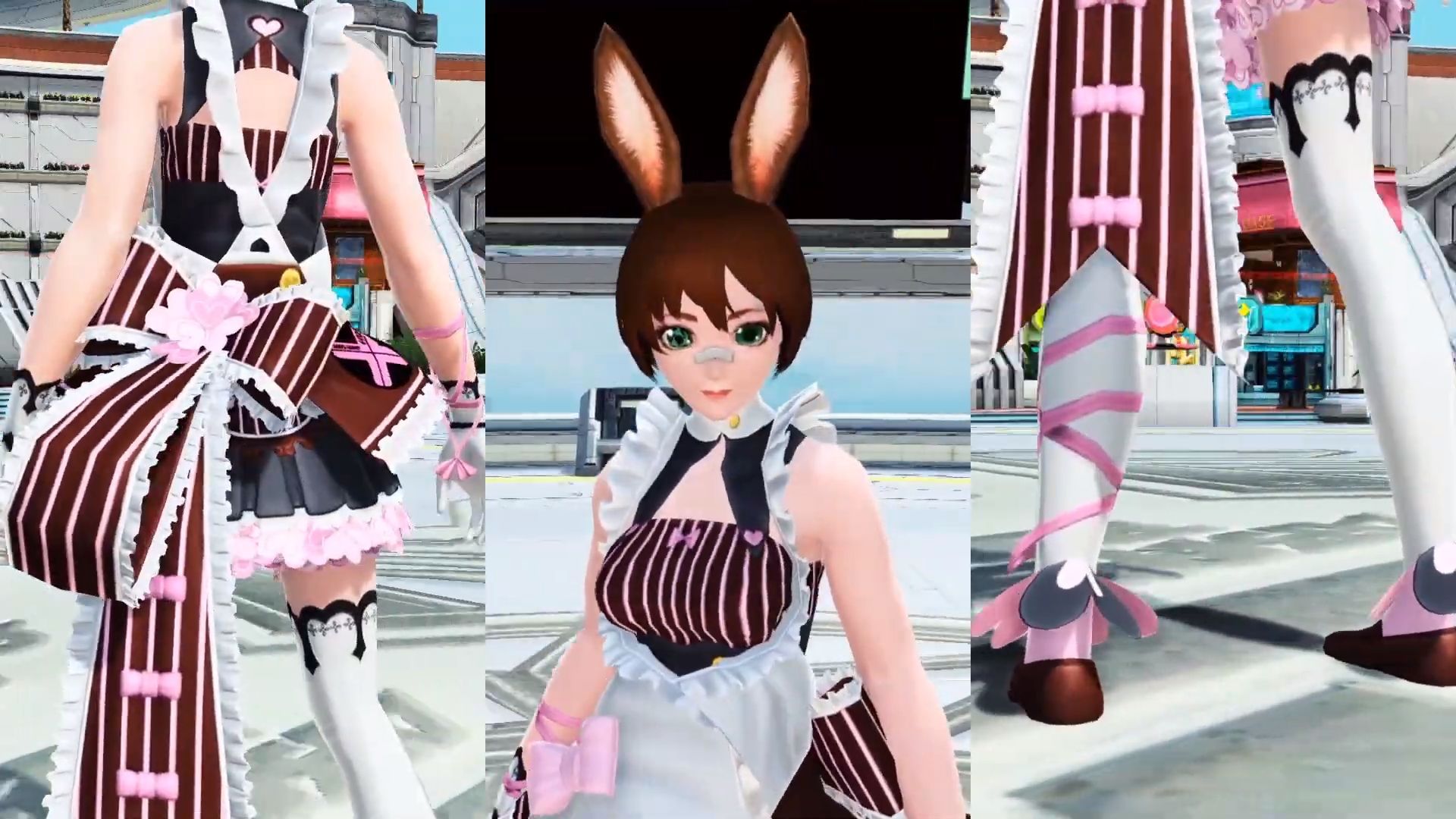 The title is “Career Line” and it comes with a wide variety of outfits going from sharp coats to bunny maids.

The collection is already available and it’ll be in the game until June 2.

In the meanwhile, Sega is preparing to launch the sixth expansion on PS4, Nintendo Switch, and PC in Japan, where the game is still going strong, enough to get a physical release. You can also watch a recent trailer showing a new class and more content coming to the Japanese version. It’s likely that the same stuff will show up in the western version as well, at some point.