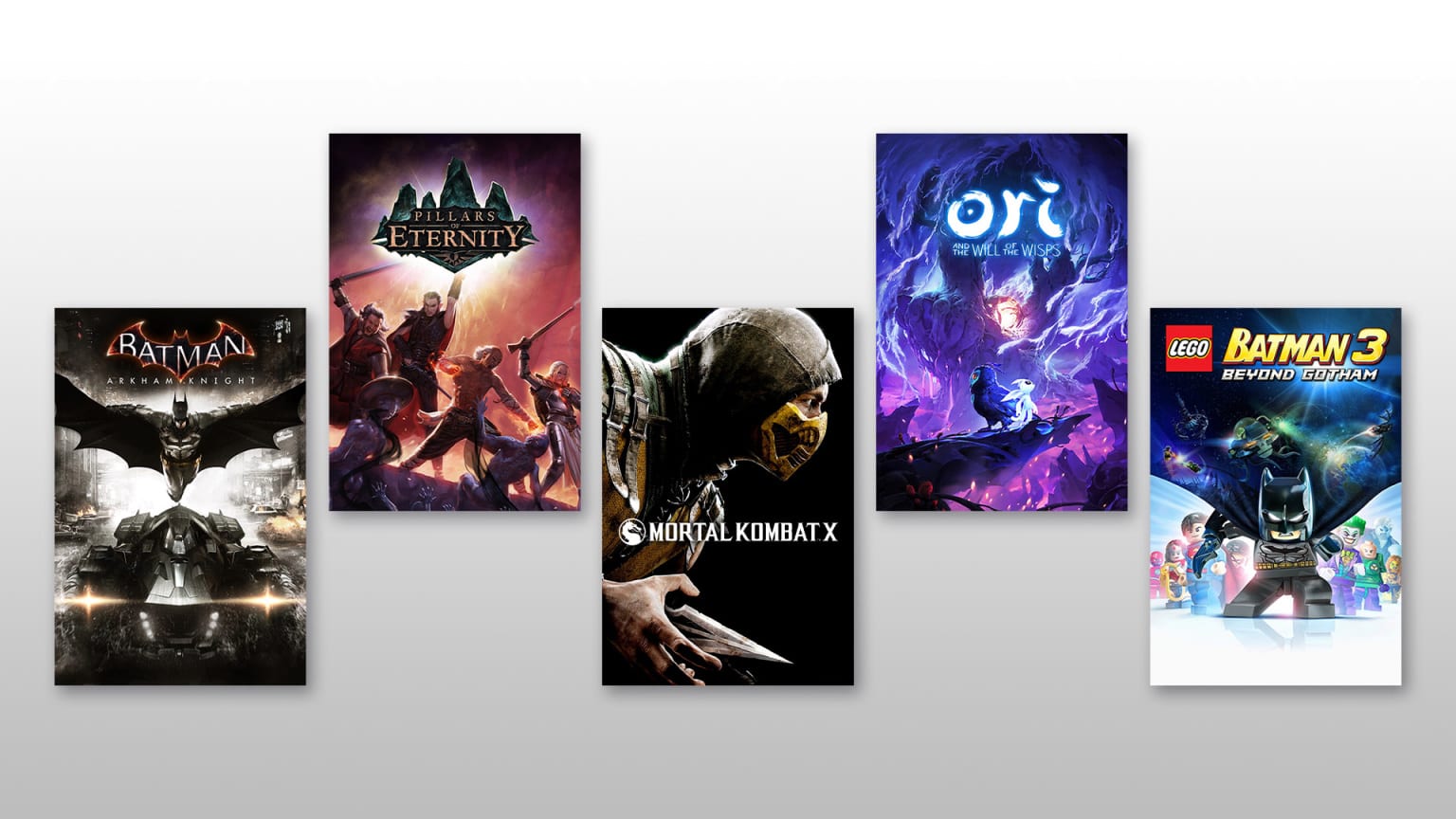 Microsoft’s Project xCloud Preview has five new games for players to enjoy, and all of them are distinguished titles in their own right.

The headliner for us is Ori and the Will of the Wisps, a Microsoft exclusive game that only released earlier this year and one we were particularly impressed by. Twinfinite’s review scored the game 4.5/5, calling its story “incredibly emotional and heartfelt.”

Elsewhere, there’s something for everyone in a diverse lineup of games that spans action, beat em’ up, role-playing, family genres. The full list is as follows:

All five games are available from today.

Currently in an early access phase of testing, Microsoft’s Project xCloud is the company’s upcoming streaming service set to launch properly later this year. Its functionality allows players to stream games from Microsoft’s global network of Azure servers to their Android phone or tablet.

The service was made available on iOS earlier this year but only features a single game: Halo: The Master Chief Collection.

Microsoft has been adding batches of new games to the service since it launched toward the end of last year. Project xCloud now features over 50 games.

If you haven’t yet signed up for access to the Project xCloud Preview, you can register here.

As of right now, the service is region-limited, available in the United States, Canada, South Korea, the United Kingdom, and many countries in western Europe.