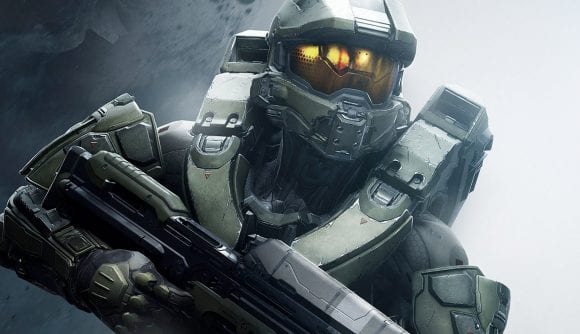 As reported by Windows Central, Microsoft has today expanded the beta testing of its upcoming cloud streaming service, Project xCloud, with 15 new games that include Halo: The Master Chief Collection and Destiny 2.

When Project xCloud launches in full it will allow players to stream games directly from Microsoft Azure servers, both to their Xbox and smartphone devices. They’ll even be able to use their own Xbox as a streaming hub to connect to from smartphones, too.

Currently, Project xCloud Preview is available on an invitation-only basis and is limited to the US, UK, and Korea. Microsoft plans to roll out the service to Canada, India, Japan, and Western Europe, later this year.

You can view the full list of new xCloud games below.

Obviously, the two shooters we’ve headlined the article with are likely to be the biggest crowd-pleasers, but it’s nice to see a diverse range of games that includes a bunch of different genres.