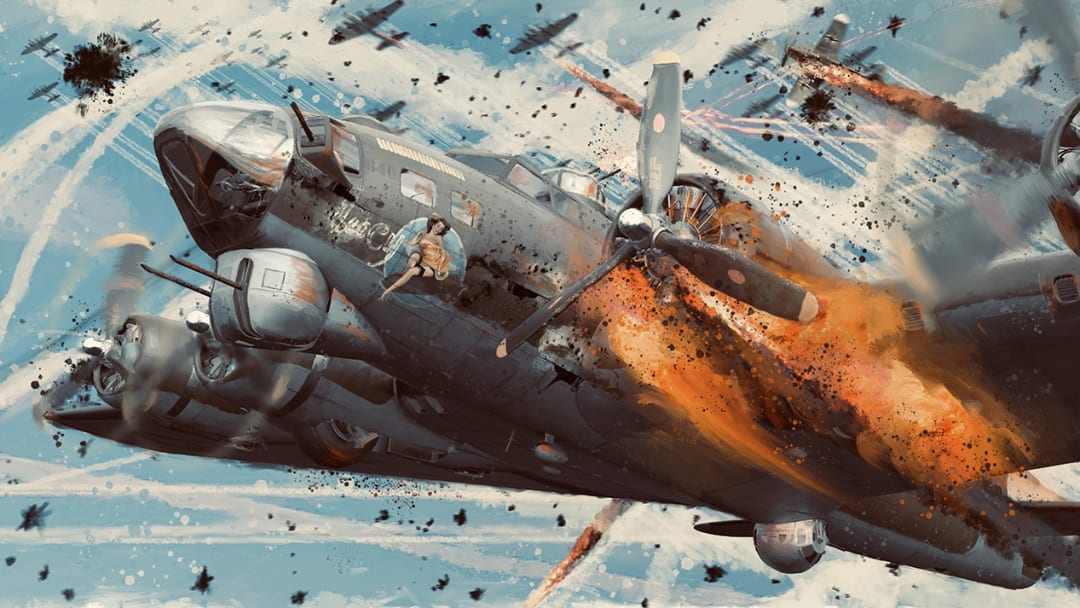 Following the announcement of the rebirth of MicroProse, the publisher announced another game within its growing lineup, The Mighty Eighth.

All the previous announcements were strategy simulation games, but MicroProse is also well-known for flight simulators, and The Mighty Eighth appears to be a fine addition to the genre, with a modern twist.

One of MicroProse’s most well-known games is B-17 Flying Fortress, and this one will bring us back into the cockpit and cabin of the iconic bomber on top of the B-24 Liberator.

This time around there will be a 10-player multiplayer mode allowing us to cooperate as the whole crew of the bomber, and optional VR support.

The Mighty Eighth has been confirmed for PC and doesn’t yet have a release window.

Below you can see artwork, screenshots, and read an official description directly from the press release.

“The Mighty Eighth will be a VR-first project (but also playable with no VR enabled) in which you will be able to play with 9 other friends (or AI crew) as you work together to survive the war and accomplish your missions.

Drop those bombs on the right spot, guide your crew through long drawn out day, or the dark, moonless nights, keep your airplane in touch with the rest of the squadron and HQ as you monitor radios and communications. Defend your Flying Fortress by keeping those enemy fighters away from you and your squadron mates. Pilot or co-pilot this beast under a massive amount of stress – and enemy fire, but don’t drop out of formation or you’re a sitting duck.

The new Mighty Eighth is not just a game. It’s an experience from a different time where young men grew faster than they should and saw things no man should see. And YOU will be put right in the middle of the action.”