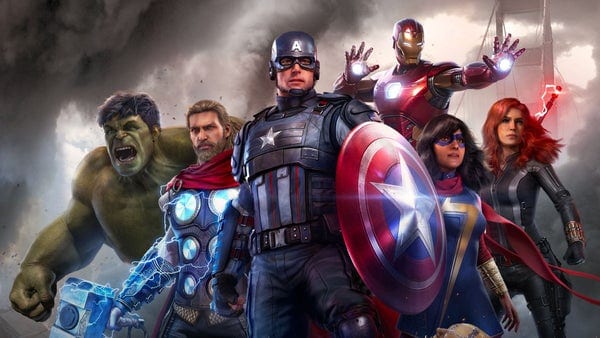 In a video from Marvel’s Avengers developer Crystal Dynamics, the employees both reaffirm their commitment to the massive project and share a message of connection and solidarity. The game was originally due out on May 15 before a delay was announced in January.

The video, coming in at a little over a minute, shows off snippets of gameplay and cinematics, so anyone with a little time and an eagle eye can surely gleam some of the cool aspects of the mighty game.

The message the video spreads is a sweet one, with one member saying “we’re reminded every day how important it is to connect,” which is also the whole point of the Avengers themselves, so it’s nice to see a strong link between the developers themselves and the source material.

The video promotes a new hashtag, #Reassemble, which fits with the theme of the video and the reconnection that it supports.

The video ends with a promise of new trailers, a look at co-op gameplay, story missions, and a live stream dubbed The War Table on June 26.

The video sticks to the current release date of September 6 2020 and it doesn’t sound like there is a possible (second) delay in sight.

You can see the video itself here and below:

Marvel’s Avengers is an upcoming action-RPG set in the world of the Avengers coming September 6 2020 to PC, Xbox One, and PS4. There hasn’t been any word on whether there will be a possible next gen release.