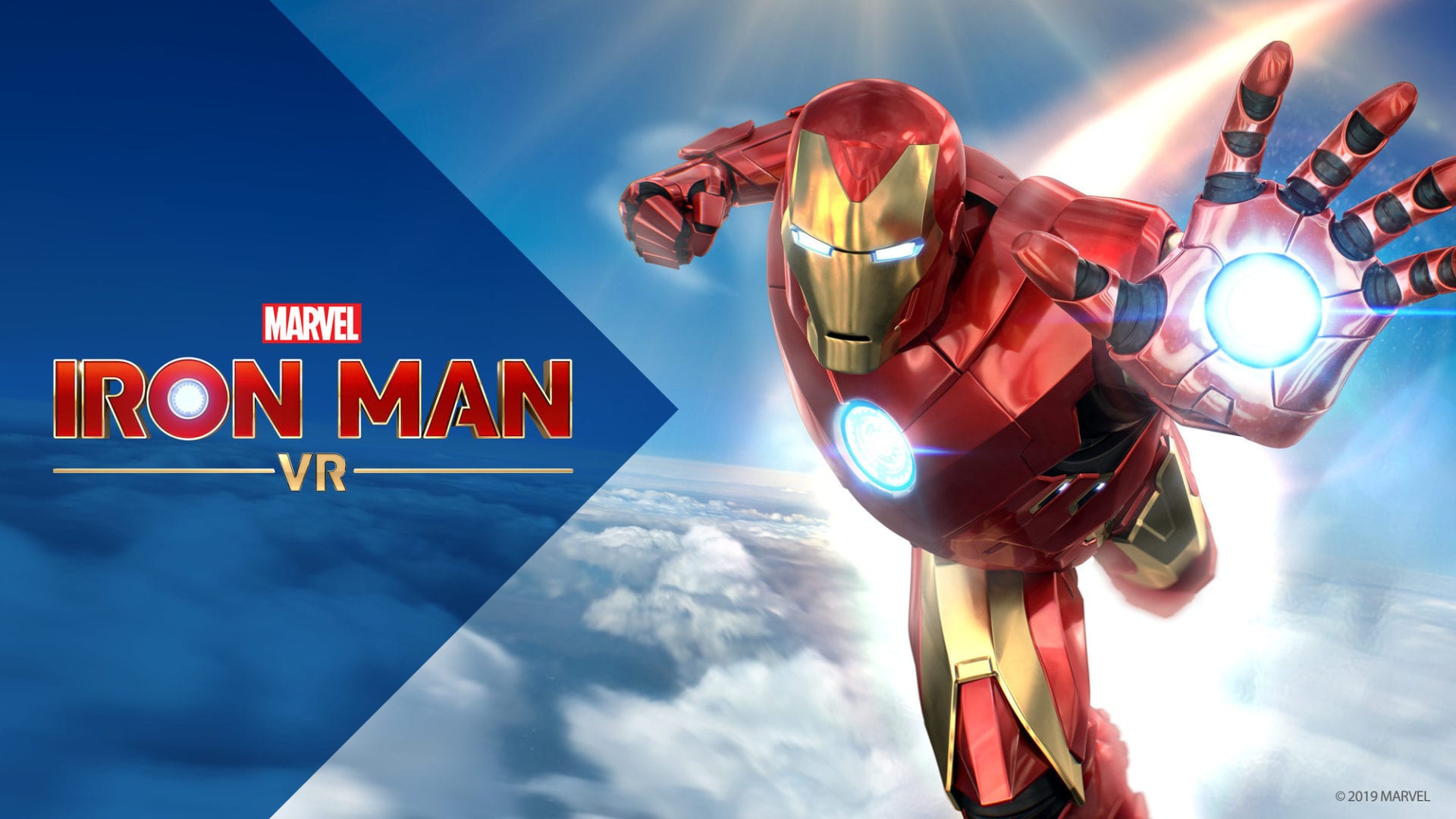 After having been delayed twice, PlayStation has announced Iron Man VR’s new launch date as July 3. The news comes by way of a Tweet today from the publisher.

SIE Update: We are pleased to announce that Marvel’s Iron Man VR will release on July 3. Please look forward to more news in the coming weeks! pic.twitter.com/aVk2khLNEW

No additional details are provided beyond what you see above, but with less than two months until launch, it shouldn’t be too long until we hear more.

The new July release date means a two-month delay from its first delay date; back in January of this year developer Camouflag explained:

In order to deliver on our vision and meet the high expectations of our amazing community, we’ve made the difficult decision to move Marvel’s Iron Man VR to a May 15, 2020 release. We truly appreciate your patience and understanding. You’ll be hearing from us again soon!

But last month PlayStation announced that both Iron Man VR and The Last of Us Part II would be delayed again due to logistical difficulties brought about by COVID-19. PlayStation has offered refunds to affected pre-order customers.

For those not up to speed, Iron Man VR sees players take control of Tony Stark, the popular Marvel superhero. They’ll be able to fly around New York City shooting down bad guys and doing all those other wonderful things that Iron Man does.

Marvel’s Iron Man VR will cost $39.99 and is exclusive PSVR. The game will require two PS Move controllers to play, which retail for $99.99