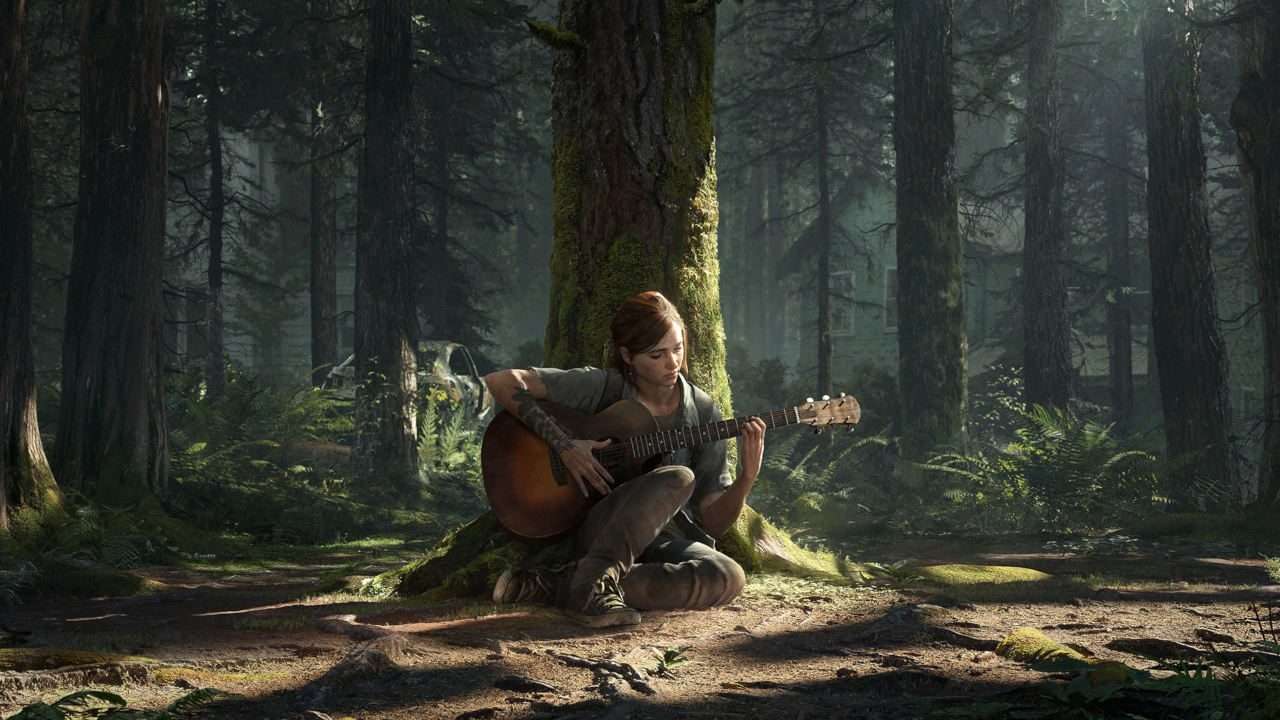 Sony has delayed its highly anticipated The Last of Us Part II, as well as PSVR exclusive Iron Man VR, until further notice. The setbacks come as a result of logistical challenges brought about by the COVID-19 pandemic, which has shown no signs of slowing in the past week.

The news comes by way of Tweet from Sony’s official page earlier today:

Update: SIE has made the difficult decision to delay the launch of The Last of Us Part II and Marvel’s Iron Man VR until further notice. Logistically, the global crisis is preventing us from providing the launch experience our players deserve.

The Last of Us Part II had been slated for launch later this spring, May 29, while Iron Man VR was expected only a week or so earlier on May 15.

Naughty Dog has since published its own statement on Twitter, too:

A message from us about the delay of The Last of Us Part II: pic.twitter.com/aGsSRfmJ8a

It’s the second delay for The Last of Us Part II after developer Naughty Dog pushed the original February 22 release date back earlier this year. Iron Man VR has also been delayed once before — back in January, it was pushed back by five months.

Of course, circumstances this time are different; it’s a publishing issue rather than a development one.

As alluded to in Naughty Dog’s message, social distancing measures as a result of COVID-19 have made it extremely difficult for publishers to deliver physical copies of video games in a timely manner. Both Capcom with its Resident Evil 3 Remake and Square Enix with Final Fantasy VII Remake have experienced similar difficulties in recent weeks.