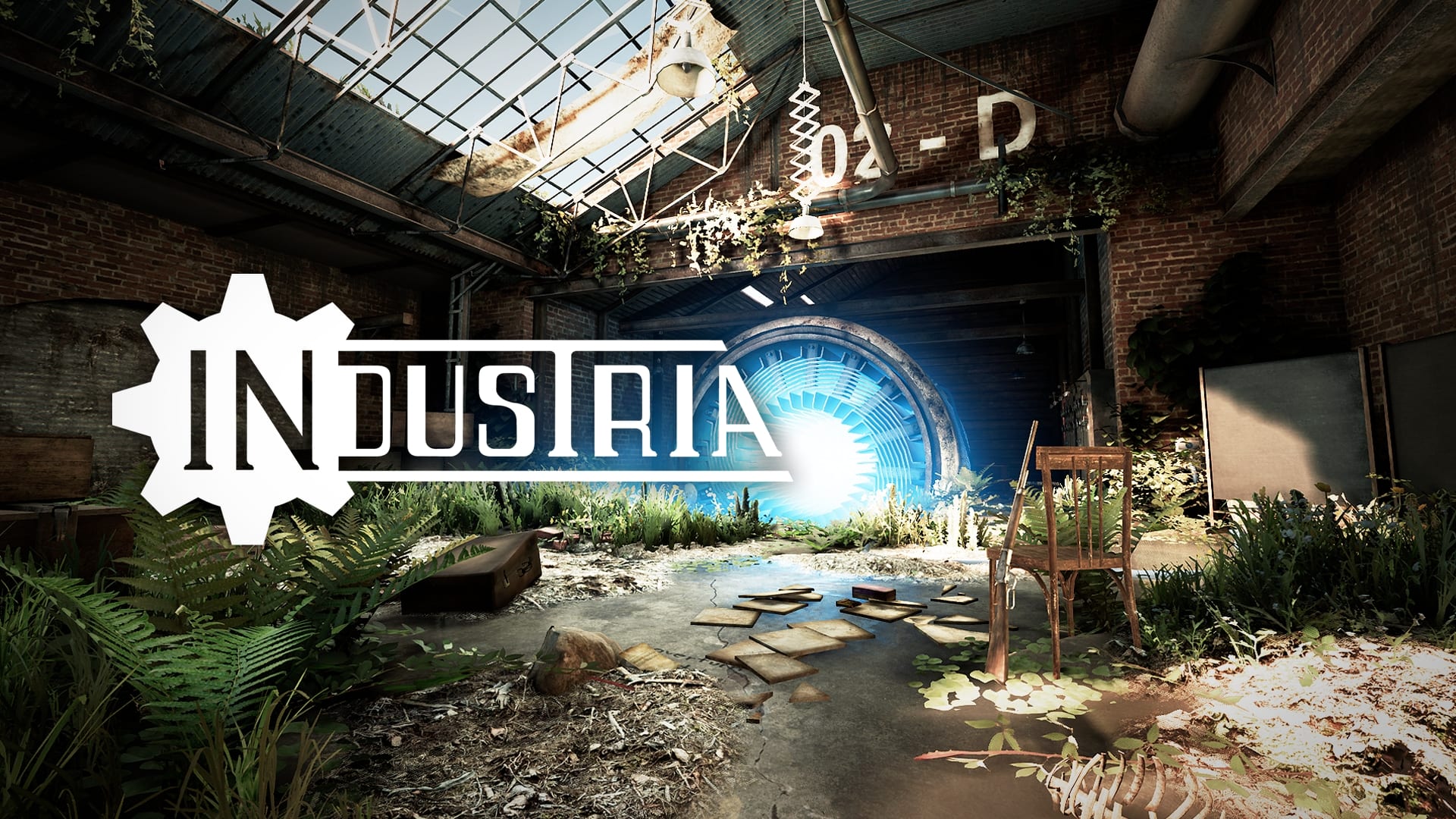 Publisher Headup and developer Bleakmill has today announced an upcoming FPS called Industria, slated for launch in Q1 2021. A press release sent to Twinfinite cites Half-Life 2 and Portal 2 as inspirations for its dystopian setting, and it’s a pastiche that’s on full display in the game’s first trailer.

Industria’s grim locale helps ground a narrative that is said to encourage players to question our “scientific responsibility, the nature of the universe’s inner workings as well as how far we should go with artificial intelligence and self-learning algorithms.”

The story’s premise is inspired by the work of American filmmaker David Lynch, who directed iconic sci-fi movies such as Dune. Here’s Industria’s story synopsis:

Berlin, 9th November 1989: The streets are full of people. After four decades of division, thousands of cars are rolling across the inner-German border. The Wall is finally open! At the same time, a man by the name Walter seemingly disappears in a secret research facility near East Berlin. His goodbye message reaches you too late and you are forced to track him down.

The search for Walter takes you deep into the facility – right into its center where time seems to stand still. A dark secret lurks – well hidden – behind the curtain. In the end, horrible insights make you dive deeper and deeper into a strange, surreal yet familiar world

All these themes merge into one story for Nora, a woman searching for her loved one and constantly being confronted with the result of Walter’s past actions. This results in intense fights against an artificial intelligence which, like a cancer on the human body, has infested the city with technological tumors linked together by a network of sprawling cables. Emotional and supernatural confrontations will give the players a glimpse into a world they are not supposed to fully grasp.

As for gameplay, Industria is a story-driven shooter that’s about four hours in length. Players will have access to four different weapons as they fend off robotic enemies throughout what appears to be a fairly linear design.

Industria is being developed by a team of just two developers over at Blackmill. More information about the team and game can be found on our Twitter and Discord.

The game is currently a PC-only title. Its Steam page is already live.