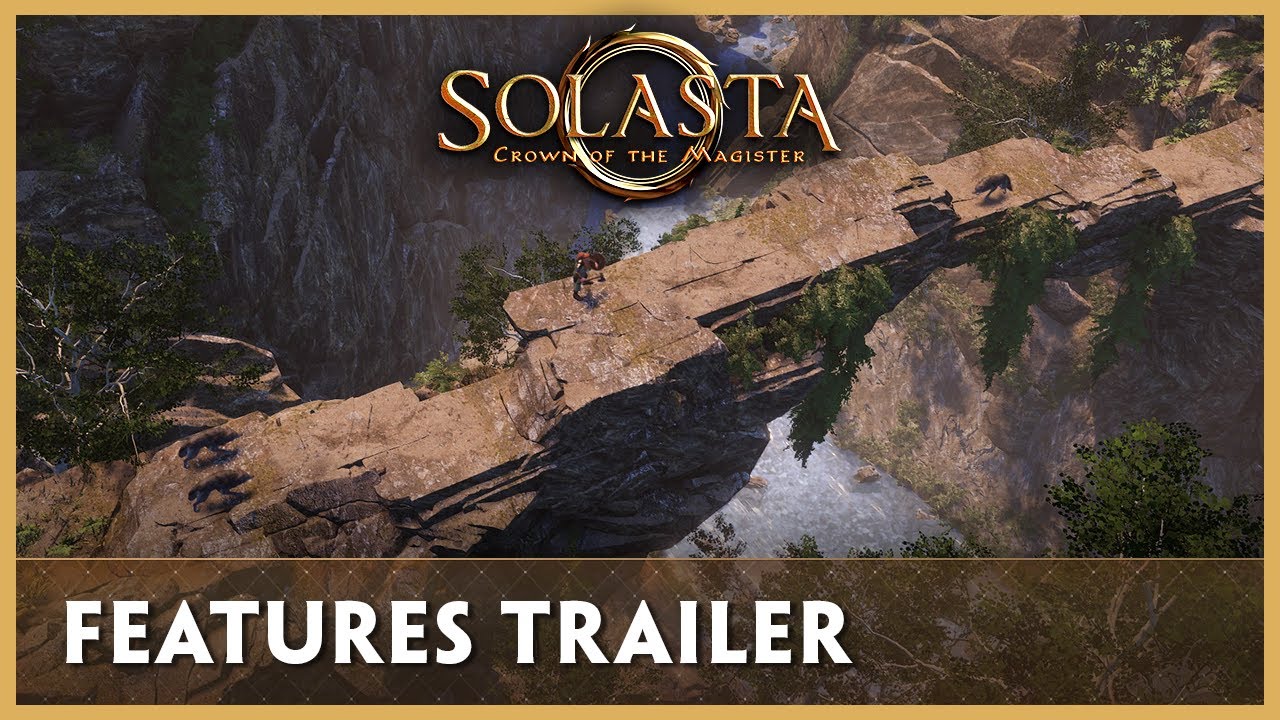 Following a hugely successful Kickstarter campaign, Solasta: Crown of the Magister’s development appears to be ticking along nicely. In a new trailer today, developer Tactical Adventures has released a new features trailer, which dives into the character creator to assemble a team of four heroes, outfitting and preparing them to explore the uncharted world of Solasta, and engage in highly tactical and vertical combat.

You’ll get to a meaty first look at how to create a fully customized party, by choosing among a wide range of races, classes and subclasses, background stories and abilities, to maximize synergies and potential while adventuring.

For those who missed Twinfinite’s previous coverage of the game earlier this year, Solasta is a team-based adventure with strategic, turn-based combat. There’s a strong emphasis on character progression and role-playing mechanics, encouraging players to take advantage of each character’s strengths and weaknesses if they are to succeed.

Wizards of the Coast has granted Tactical Adventures a license to use the Dungeons & Dragons SRD 5.1 content and rules in Solasta: Crown of the Magister.

Here’s a quick rundown of what to expect in the full game:

Solasta: Crown of the Magister is coming to PC via Steam — no release window has yet been confirmed.