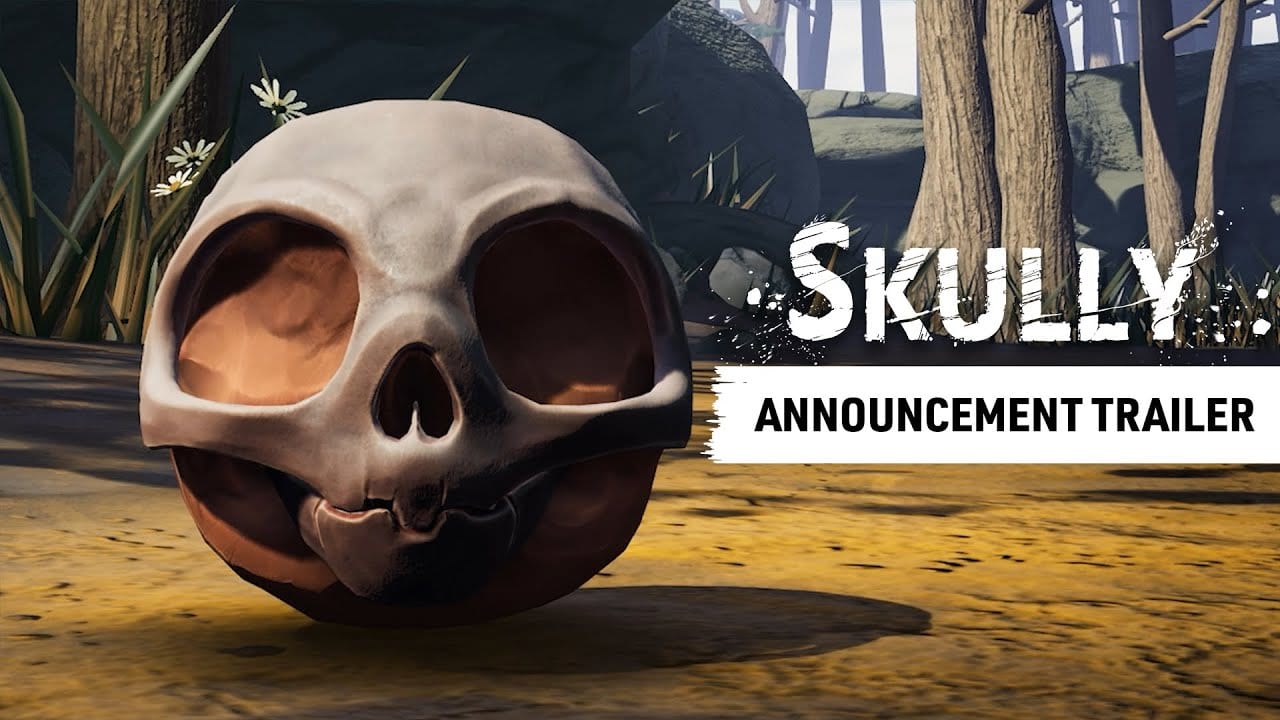 Modus Games, the publisher behind games such as Trine 4 and the upcoming Rock of Ages 3, has revealed Skully. Skully is developed by Finish Line Games, creators of Maize and Cel Damage HD.

Skully is a colorful game in which you play as a round skull that rolls from place to place. The announcement trailer gives a look at the island world that seems to feature not only sandy shores, but volcanoes and swamps as well. Skully promises that players will “roll through 18 different levels in 7 lush environments each packed with unique dangers.”

Fate has bestowed Skully a second chance at life when an enigmatic deity reanimates a skull through the power of magical clay after it washes upon the shore of a secluded isle. Skully must hop, skip, and roll through this diverse island habitat teeming with obstacles and puzzles to intervene in a feud between the deity’s three siblings whose quarrel jeopardizes the place they call home.

If you’re wondering how a skull can possibly traverse a whole island teeming with peril, the trailer answers this, as does a snippet from the press release. “Summoned by a local deity desperate for peace among his kin, Skully can sculpt new abilities from pools of magical clay found throughout the lush island he has washed up on.” Can’t expect a game with a rolling skull to be without an element of magic.

You can find the trailer and all of its adorable rolling skull moments below.

Skully will be out Aug. 4 for Xbox One, PS4, Nintendo Switch, and PC.