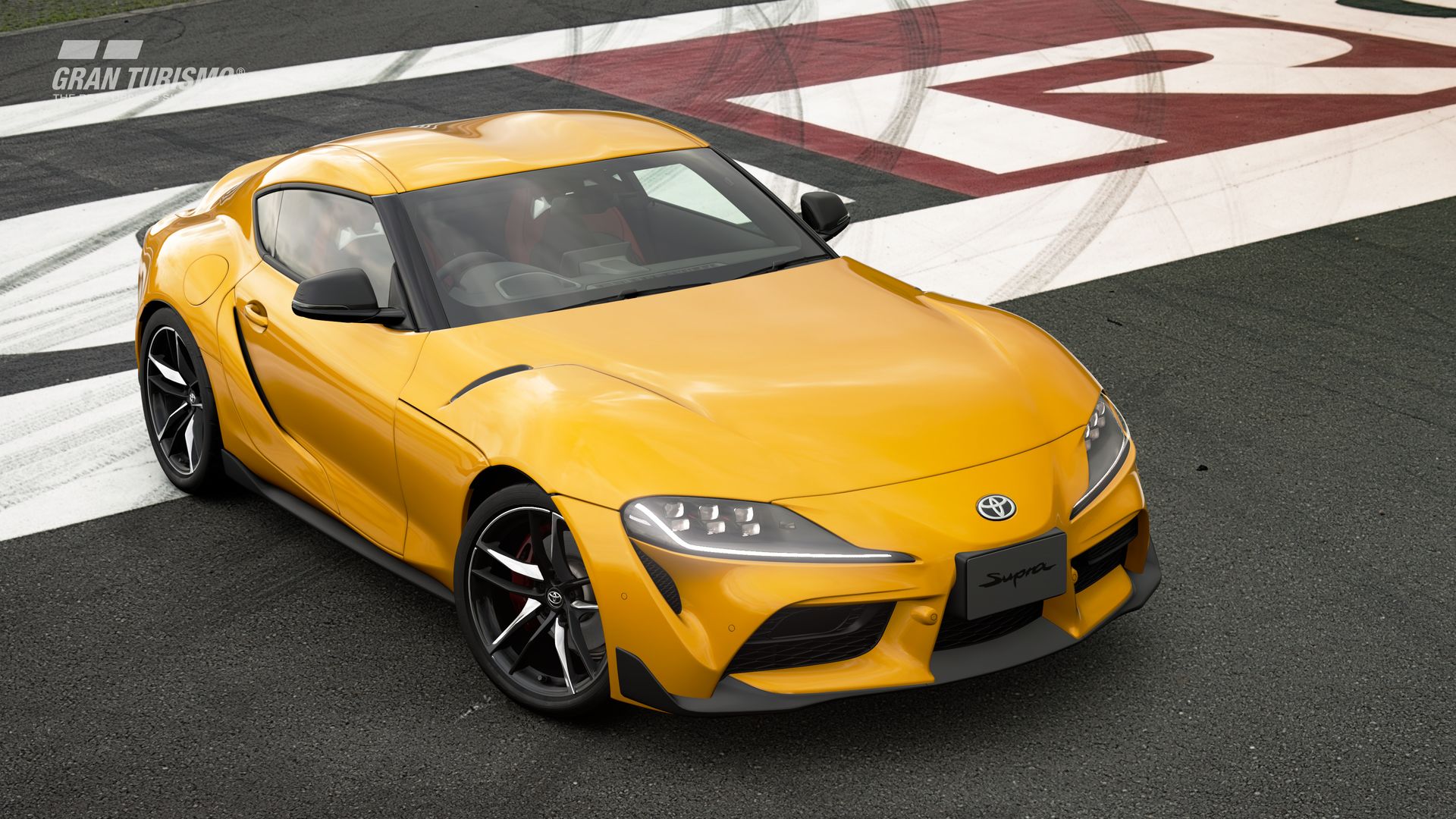 The post asked followers which racing game they were most excited for in 2020, and included Gran Turismo 7 as an option.

While the logo was very dodgy and appeared simply to be a GT logo with a 7 attached to it in a random font, certain media outlets reported it as a possible legitimate leak, sparking speculation among fans.

As usual, we opted not to report an extremely dodgy rumor, and today Next Level Gaming took down the image and posted an apology, mentioning that the logo was simply a mock design and that the assumptions made by the media are simply untrue.

“Our team has recognized that a recent post by us using a logo has been misinterpreted by media and it does not reflect any information from our end, and we deny knowing any information regarding the launch of GT7. There have been assumptions made in the media that are quite simply untrue. Due to this, we have decided to take down our previous social post. Our Graphic Design Department used the mock logo that is circulated on the internet.

We do apologize for any confusion that this might have caused.”

At the moment, the next chapter of the Gran Turismo franchise has not been announced.