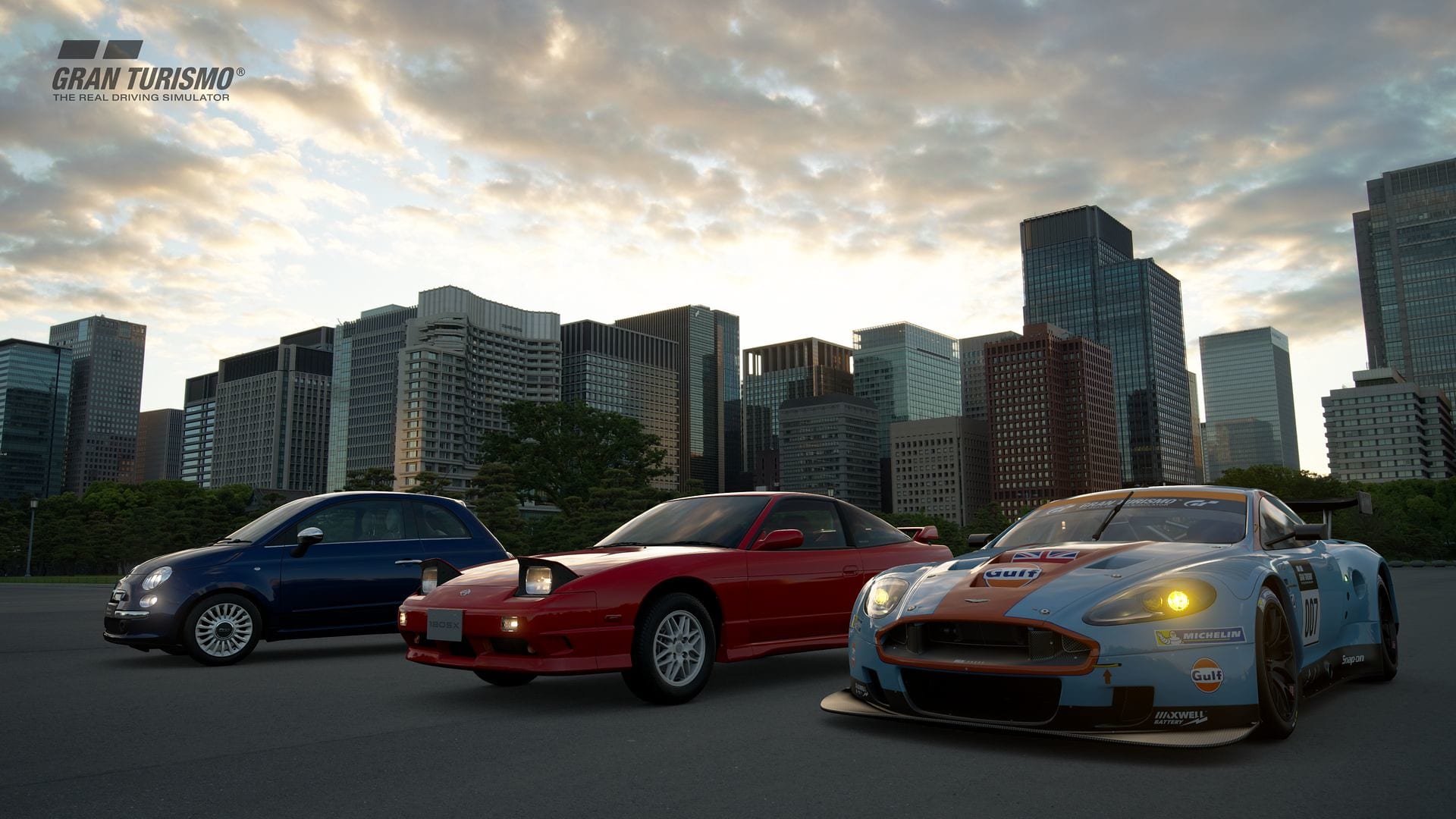 The latest monthly update for Gran Turismo Sport drops later today, and Polyphony Digital has detailed everything players will be able to get their hands on.

In a post to the official PlayStation Blog made on Feb. 26, Polyphony Digital’s president Kazunori Yamauchi detailed all of the content coming to players via Gran Turismo Sport’s latest update, titled Patch 1.56.

Each vehicle has been painstakingly recreated within the game, offering minute details fans of the legendary cars can pour over to their heart’s content. They each likewise offer their own advantages and disadvantages on the track, which players will have to learn and account for upon using them.

Gran Turismo Sport’s Patch 1.56 update will likewise introduce seven new rounds for players to choose from across each difficulty level and gameplay mode.

As with Gran Turismo Sport’s past updates, the update will come free of charge, and has a teaser trailer showing off all of the new content in motion. Fans of the series and enthusiasts for faithful recreations of legendary vehicles alike will want to view the teaser for themselves down below.

Gran Turismo Sport is currently available exclusively on PlayStation 4. For more on the game, check out the recent announcement regarding future patches for the game and how this year will see a much more modest flow of content as the next generation of hardware approaches.