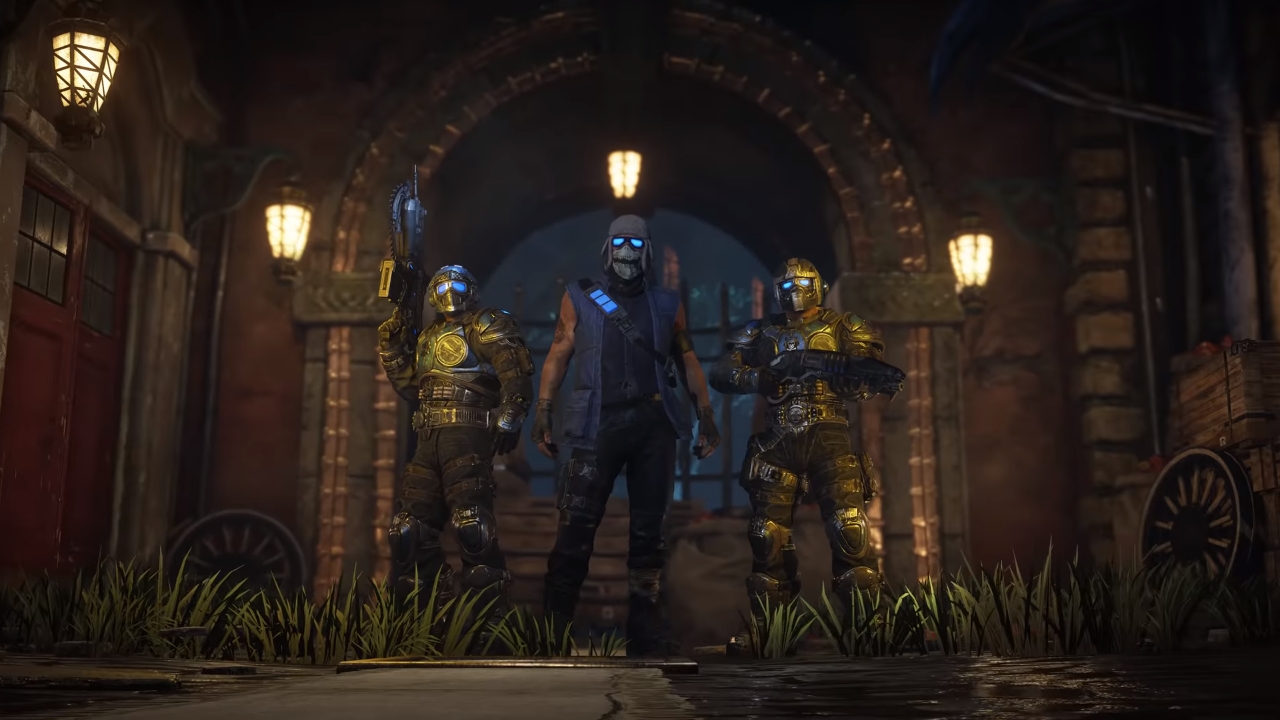 Gears 5 has added three more characters to its multiplayer roster today with members of the Carmine family, each who had tragically met their end in the Gears of War franchise.

Anthony, Benjamin, and Gary Carmine are available today for Versus multiplayer only. Developer The Coalition said it is a change from previous character releases since they are not available for the Horde and Escape PvE modes.

The studio said it plans to release more characters faster by not focusing on PvE or new Arcade skillsets after community feedback. Though The Coalition noted there is “a broader plan” to take the new characters and all COG into Horde and Escape.

The Carmines can be earned through gameplay by unlocking the respective Totem card and earning 30,000 XP each. Each character can be purchased separately for 500 Iron premium currency, as a bundle alongside two bloodsprays and three banners for $9.99, or that bundle with an additional three charcter skins for 1,800 Iron (around $18).

Gears 5 is currently in its third operation, Operation Gridiron, which launched last March. Another of the Carmine family, Clayton Carmine, was added at the beginning of the operation and has ability sets for Versus, Horde, and Escape modes.