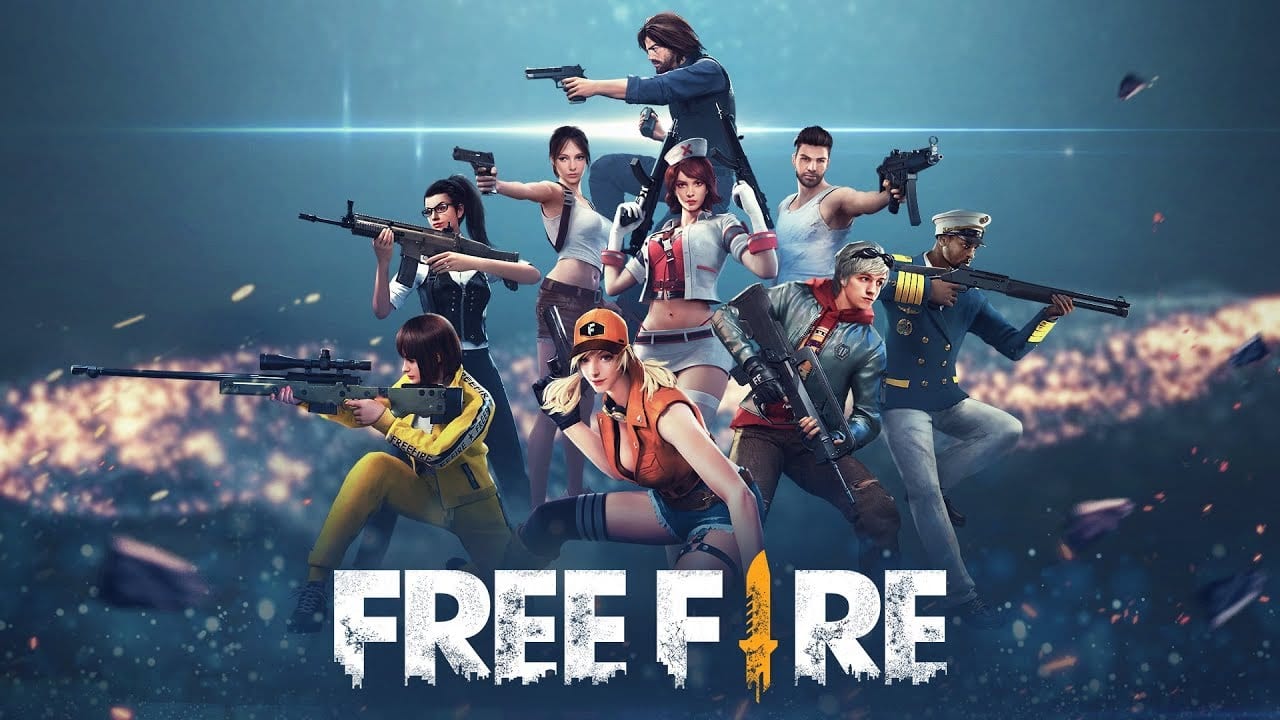 The Singapore-based digital services company Garena has today published its financial results for Q1 2020, which is highlighted by a $913.9 million revenue take, up 57.9% year-on-year. In a press release, Garena attributes growth largely to the success of its Digital Entertainment segment, which has seen tremendous growth as a result of its self-developed mobile game Garena Free Fire.

Free Fire hit a new milestone in Q1 of 80 million daily active users, the company explains, also citing App Annie’s as ranking it as the highest-grossing mobile game in Latin America and in Southeast Asia in the first quarter of 2020.

Further takeaways include Free Fire as ranking third globally by downloads for Google Play in the mobile games category in the first quarter of 2020.

Garena says that it put a premium on organizing online sports tournaments during the COVID-19 pandemic, which saw Free Fire gain significant traction in terms of viewership numbers. It claims that tournament viewership numbers exceeded 90 million in Q1.

For more on the mobile industry, you can read App Annie’s report from earlier this year in which it forecasts the mobile gaming segment to generate $100 billion in 2020, fueled by games like Garena Free Fire.