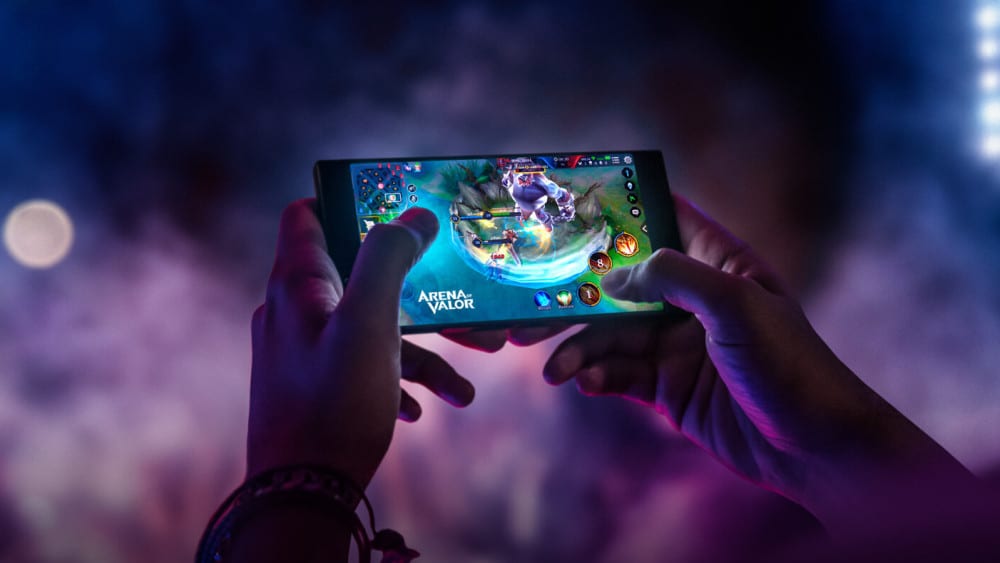 Consumer spending on mobile gaming was 25% greater than console and PC spending put together in 2019 and is set to surpass $100 billion this year, according to App Annie’s annual mobile report.

The report cites the migration of major PC and console IPs like PUBG and Mario Kart Tour as evidence of the mobile platform’s increasing relevance as a “core” gaming device. This is as a result of improved hardware performance, and it’s something that’s set to continue with the arrival of 5G connection speeds.

In 2019, “casual” arcade and puzzle games comprised a majority of total downloads, but core games are played for longer and more money is spent on them.

Despite a huge number of downloads, only 1% of all spending was on casino/puzzle/arcade games.

You can check out the most relevant slides from the report below, but for more insight on the mobile industry as a whole by downloading App Annie’s free report from its website.