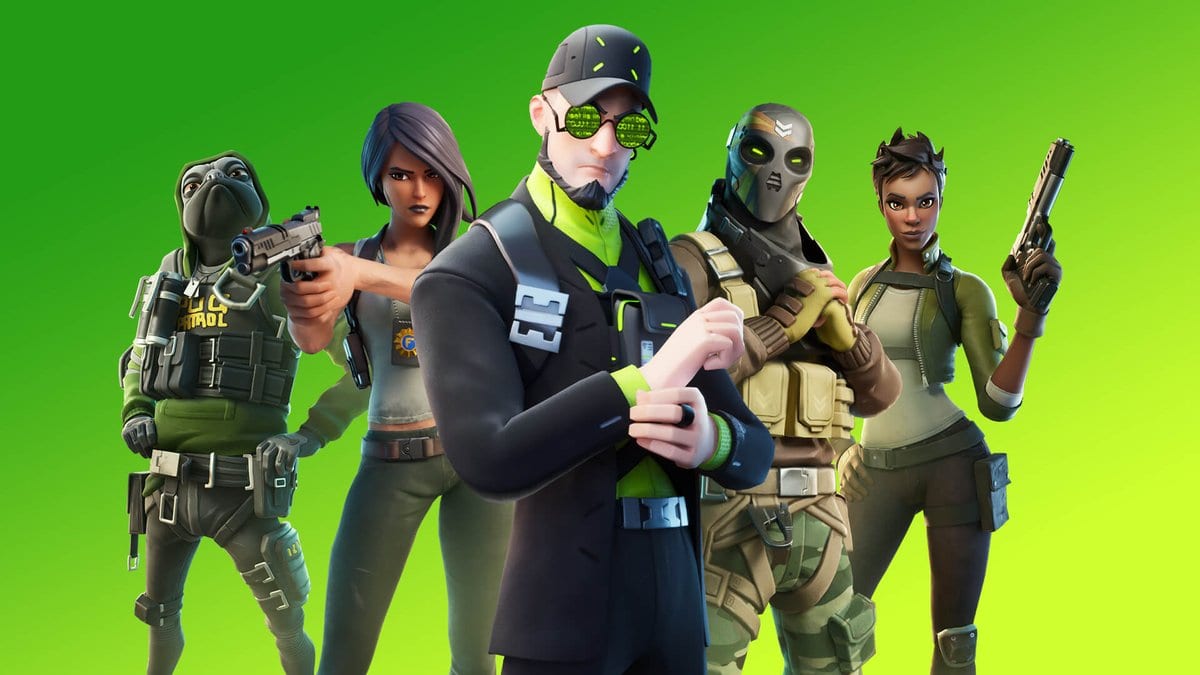 Epic Games has confirmed that the long awaited Fortnite Chapter 2 Season 3 will begin on Thursday, June 11.

Unlike the seasons that made up Chapter 1 of Fortnite, most of which were ten weeks long, the first two seasons of Chapter 2 have been much longer, featuring multiple weeks of Overtime.

The fact that Chapter 2 Season 3 was being pushed back to June was revealed by Epic a few weeks ago, but the final date is now known, being announced alongside some more information on the upcoming season.

In a post on the Fortnite website, Epic said, “In an effort to get everything ready for Chapter 2 – Season 3, we’re extending Season 2 by one week. The new launch day of Season 3 will be Thursday, June 11.”

They went on to add: “Also make sure to check out a one-time-only live event called The Device, now scheduled for Saturday, June 6 at 2 PM ET (please show up 30 minutes early to help secure your spot, space is limited!).”

That event will presumably have something to do with the Doomsday countdown teases that have been happening in game over the last few weeks. It will also likely play into any changes that could come to the game and map as part of Chapter 2 Season 3.

As we know more on what The Device event actually entails, we’ll be sure to update you. To check it out for yourself though, simply jump into the game at the right time on June 6.

Chapter 2 Season 3 of Fortnite will begin on the morning of Thursday, June 11. Twinfinite will have loads of coverage on the new season once it goes live, so be sure to check back with us.