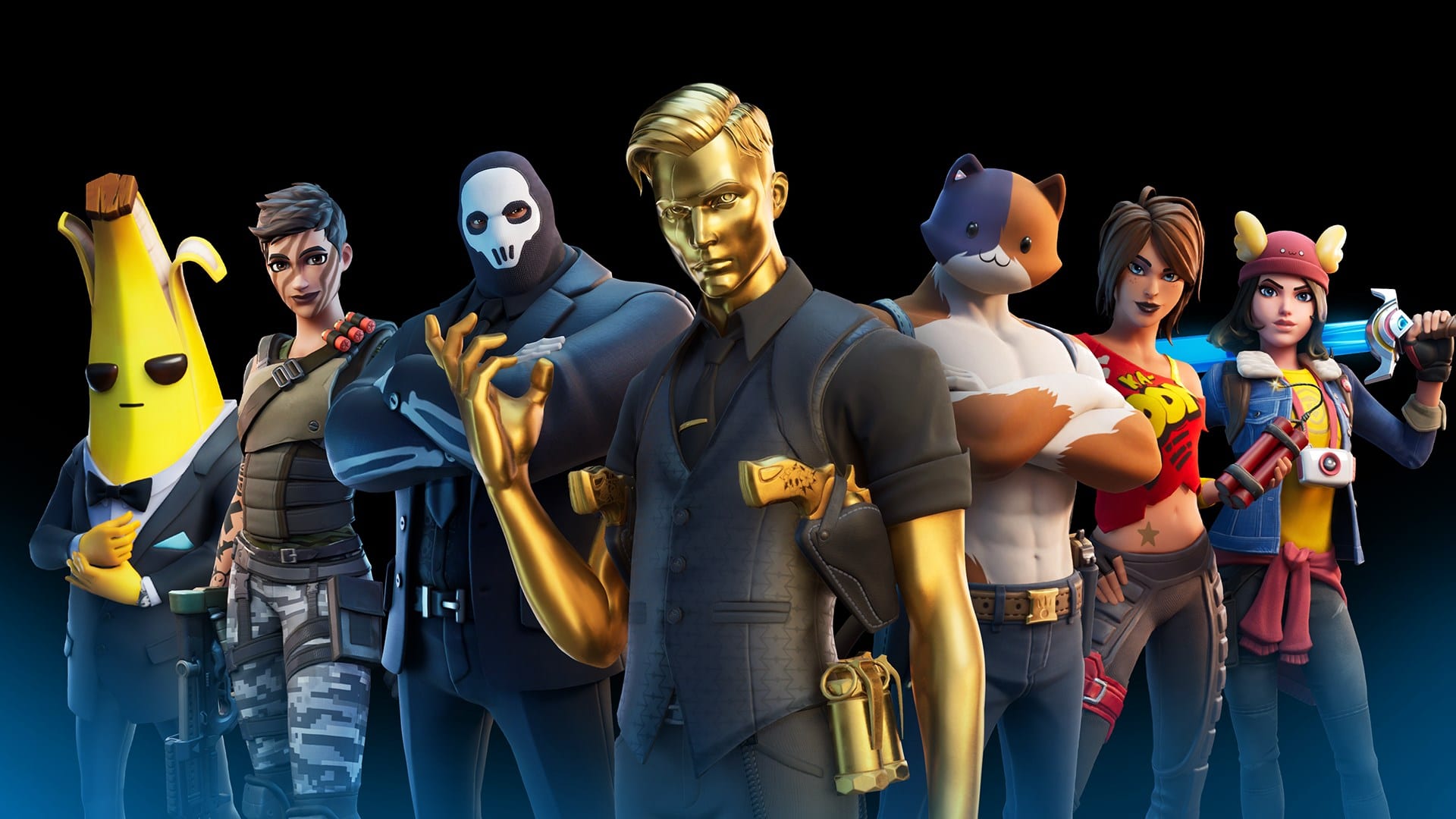 To help you out, we’ve compiled everything we know about Fortnite Season 3, including all the latest leaks so you can stay up-to-date with the breaking news and answers to the most asked questions.

When Does Fortnite Chapter 2 Season 3 Start?

Your typical Fortnite season will last 10 weeks, but since the beginning of Chapter 2, things have changed subsantially. The first season in chapter 2 went on for nearly 20 weeks, with plenty of Overtime challenges to keep fans happy.

Fortnite Chapter 2 Season 2 has also recently been extended, pushing it into four weeks or so of Overtime. Fortnite Season 3 is now scheduled to start on June 4.

What Will Fortnite Chapter 2 Season 3’s Theme Be?

At this moment in time, the theme for Chapter 2 Season 3 has been veiled in mystery. That being said, the latest leak from dataminer FortTory revealed teaser posters have appeared in-game.

These include the No Sweat Insurance logo and suggest that there’s going to be rising water levels and potential floods. How this will play into the overarching story of Fortnite’s Battle Royale mode remains to be seen at this moment in time.

What Will Fortnite Chapter 2 Season 3’s Map Look Like?

While the official map for next season has yet to be leaked or revealed, the teaser posters mentioned above certainly suggest that the map’s going to be far more water-based.

Whether it’ll simply be the areas surrounding rivers and lakes (as well as the shores of the island) that may be submerged, or more or less the entire island remains to be seen.

Either way, if Epic Games opts to significantly increase the amount of water on the map, we’d expect new water traversal options and vehicles to be added in.

Others have suggested that named locations players rarely land at such as Slurpy Swamp or Dirty Docks could be the targets of the raised water levels. For now, we’ll just have to wait and see.

How Much Will the Fortnite Chapter 2 Season 3 Battle Pass Cost?

V-Bucks are the in-game currency in Fortnite, which can be purchased via the ‘Store’ with real-life money. 950 V-Bucks roughly equates to about $10, but it is possible to earn these without spending real-life money by simply leveling up in-game.

For those looking to reach Tier 100 even faster, a Fortnite Chapter 2 Season 3 Battle Pass + 25 Tiers option will likely be made available for the heftier cost of 2,800 V-Bucks.

What New Weapons Will There Be in Fortnite Chapter 2 Season 3?

Currently, there have been no leaks or official announcements regarding what new weapons could be added in Fortnite Chapter 2 Season 3, or whether existing weapons could be unvaulted and return to the action.

The Hunting and Infantry Rifles, for example, would fill a gap in the current arsenal of weapons available in Battle Royale. Similarly, the return of the Trap would likely be a welcome one for all players.

As we’re still a month away from the official release of Fortnite Chapter 2 Season 3, information and leaks are still fairly sparse. Check back soon as we’ll be updating this post with all the information you need to know ahead of the June 4 release.