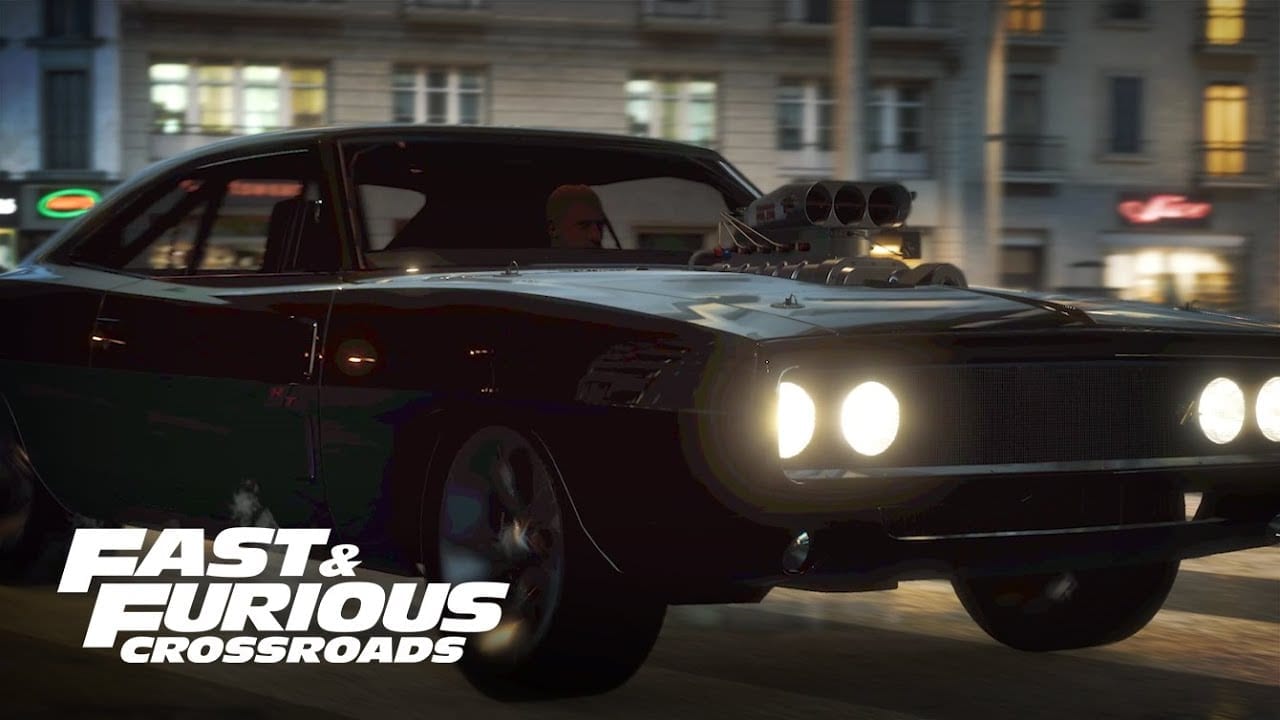 After its reveal ended 2019’s Game Awards show, news on Fast & Furious Crossroads has been scarce. Now, Codemasters has released a first look gameplay trailer and revealed that it will now release in August.

Initially slated to release in May, alongside the F9 movie, Fast & Furious Crossroads is an action-packed racer featuring all the famous voices and faces from the franchise. During the trailer, you hear from Vin Diesel and almost all of his death-defying crew.

Since the release of F9 was delayed until 2021, due to the ongoing COVID-19 pandemic, the release date of Crossroads was up in the air.

In a statement to investors released in March, Codemasters had the following to say about the game’s progress and planned release:

“Timing for the launch of the Game is now uncertain but, provided the Company releases the F&F Game in Q1 of FY21, the Board anticipates that the later release date of the F9 Film will not have a material impact on its financial expectations for FY21.”

Now, a finalized release date was revealed at the end of the gameplay trailer. Fast & Furious Crossroads will now come to PlayStation 4, Xbox One, and PC on Aug. 7, 2020 and will not be kept back for the release of F9 in April 2021.

The gameplay trailer shows off the set-piece and combat led gameplay, which will see you jumping over all manner of structure and blowing things up as you pass them – you know, just like the gang do in the movies. It’s also filled with dialogue from the movie franchise’s stars, adding some authenticity to the action.

Fast & Furious Crossroads will release on PlayStation 4, Xbox One, and PC on Aug. 7, 2020. For more on the game once it releases, be sure to check back with Twinfinite.