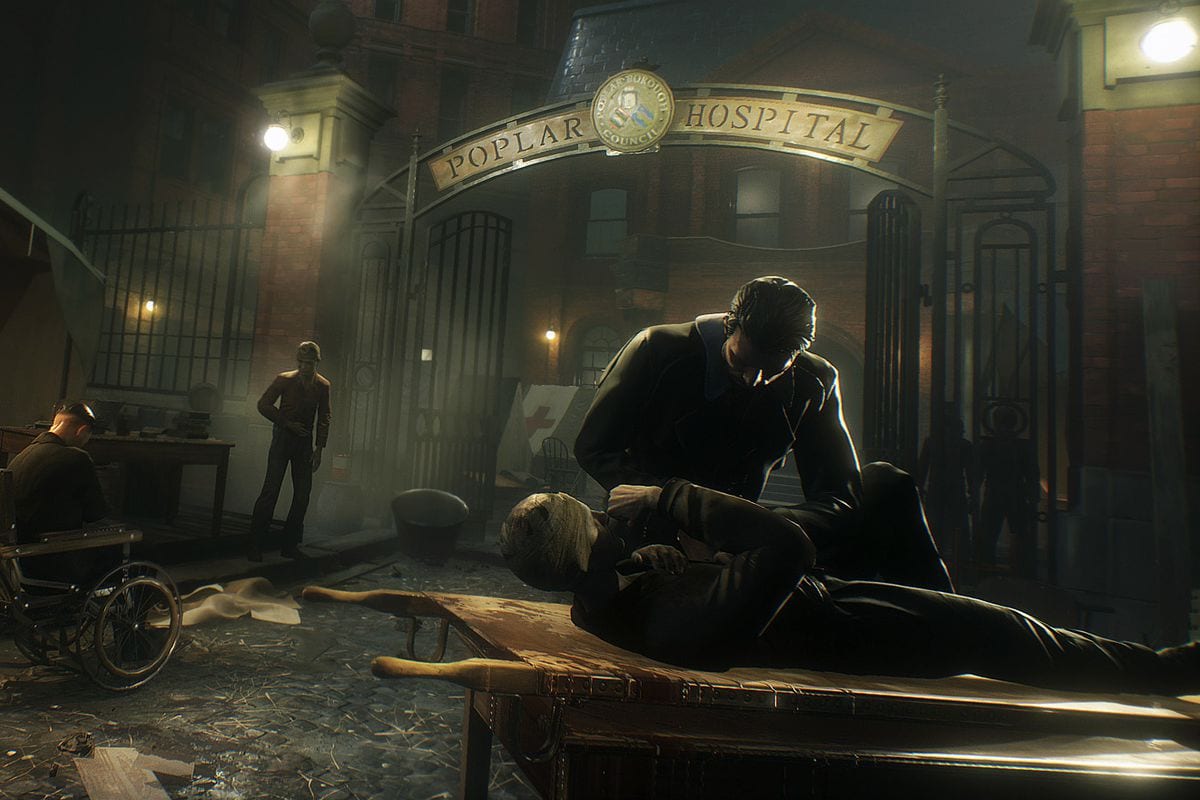 Dontnod Entertainment has announced the opening of a new studio in Montréal, Canada, a move aimed at allowing the company to be closer to its North American community of players.

The developer is best known for its adventure and action-RPGs LRemember Me, Life is Strange, and Vampyr (pictured above), all of which have a strong focus on story-telling and whose atmospheric environments feature terrific worldbuilding.

It is hoped that this new North American studio will help continue to grow and produce even more immersive, engaging and innovative video games, Dontnod CEO Osakar Guilbert explains:

“We are delighted to share our plans of expansion with the opening of this new office in Montréal, completing the talented team working out of Paris. Our goal is to create video games as close as possible to our community’s expectations. With this new international team, we will be able to envision even more ambitious titles and keep writing wonderful stories for our players.”

As for what’s first on the agenda for the studio, the team will be working on a brand new project. Dontnod will be looking to hire from Montréal’s renowned talent pool of developers as it sets up over the next few months.

A roadmap of the developer’s history and future plans is included in a press release sent to Twinfinite.