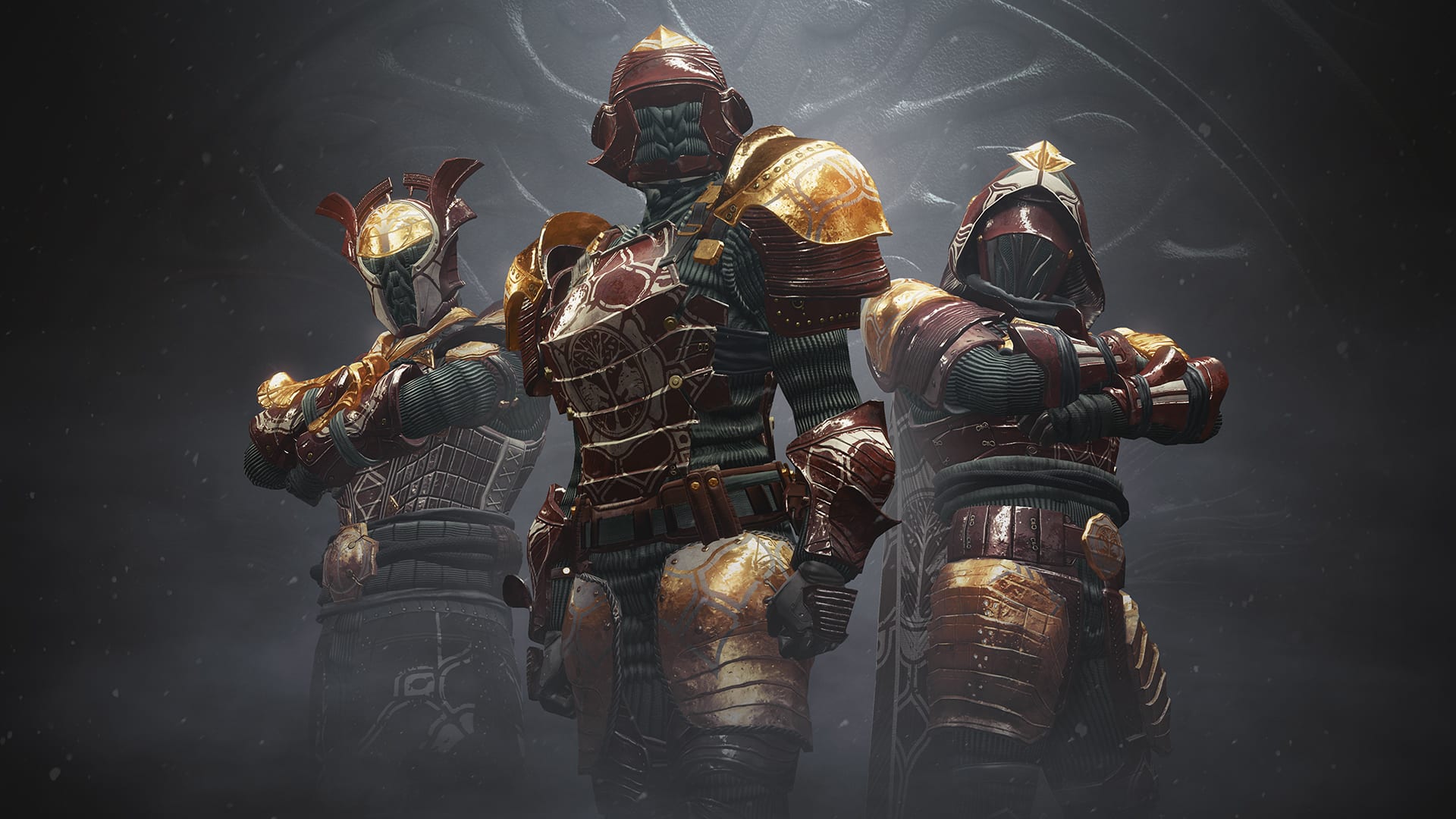 Lots of Destiny 2 news broke today which include plans for next season, Year 4, and beyond. Earlier today, following the Xbox 20/20 livestream, Bungie confirmed that Destiny 2 will be ported to next-gen consoles, which presumably includes the Xbox Series X and the PlayStation 5.

There’s not really much else to say as Bungie promised “more details to come”, which did not come to mean during the TWAB later that day in case you were wondering. It is interesting to note that the confirmation of a Destiny 2 port seems to rule out the possibility of a Destiny 3 coming out in the early life of either of the next-gen consoles. That’s assuming, of course, that a Destiny 3 is in the cards at all, but I digress.

The meat and potatoes of today’s news came through the TWAB, and if you’re someone that has lamented at the way armor has been doled out over the years, well the TWAB contained some news you might be happy about.

First things first, a full legit transmogrification feature is coming to Destiny 2. Universal ornaments will no longer be restricted to Eververse and Season Pass armor.

In other words, you can change the look of your guardian to be wearing whatever you want armor wise. There will be a price attached to transmoging armor (some kind of in-game currency OR Silver), but at least it will finally exist. No more trying to grind for good stat rolls on armor you like the looks of. Escalation Protocol armor here I come!

This news dovetails nicely with the other big announcement made during the TWAB. A revamped reward system for attaining armor will be hitting Destiny 2 going forward.

From now on, every “aspirational activity” (AKA Raids, Trials of Osiris, and Dungeons) will have unique accessories that reflect the theme of the activity. Future accessories like these will no longer be sold in the Eververse.

Speaking of Trials of Osiris, it will get a brand new armor set starting in Season 13, and the developers are working on adding Adept Weapons.

Each season, an aspirational activity will reward an armor set that was previously reserved for Eververse starting with Season 11.

Every year beginning with Year 4 Strike, Gambit, and Crucible playlists will receive an armor refresh. Legendary weapon skins are being kicked out of Eververse going forward and will instead be tied to these activities.

Each season will add a new Pursuit Weapon which be earned by “playing your preferred Core playlist.” To us, that sounds like there will be one ritual like weapon per season that can be obtained through progress in one of the core activities of your choosing.

Bright dust acquisition will be account instead of character based, but they are upping the amount that one character would be able to obtain. So overall you might get less if you were farming on all three characters before, but if you were playing just one character you will get more than you were.

Phew that’s a lot. While it may not be a perfect solution, I would imagine most players will find these changes to be a massive change in the right direction. These pinnacle/aspirational activities should feel more rewarding and players will have a much easier time having their guardian look the way they want.

The community management team recently promised a string of deep dive TWABs going forward and they haven’t disappointed yet. I’m eager to see what next week brings.

You can check out the full TWAB here if you’re interesting in reading a little bit more about the above changes, or want to read all about how Titans are still dominating Guardian Games.