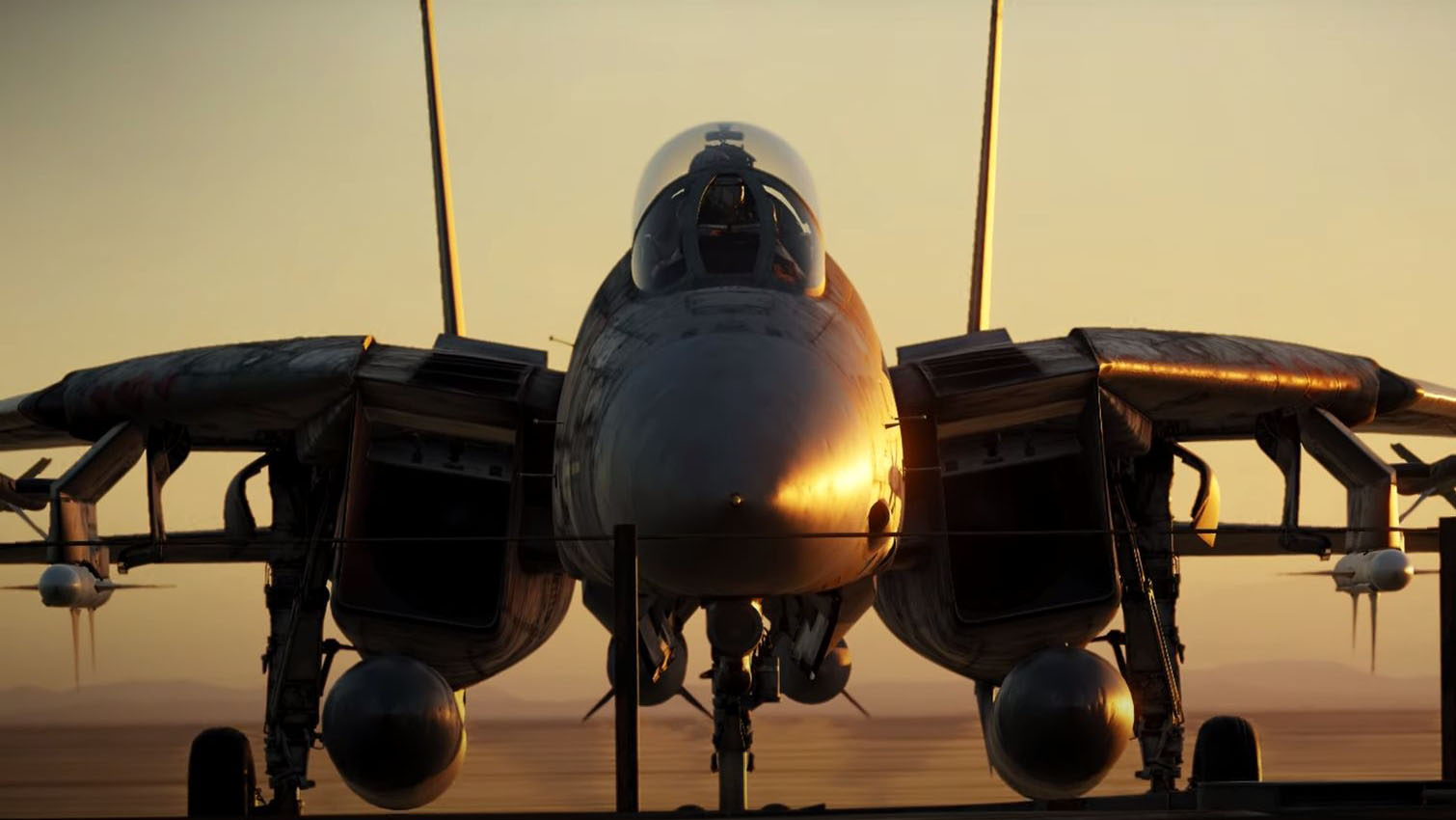 In order to promote the launch, the studio released a trailer that will likely bring back Top Gun memories. It also rocks with Bon Jovi’s classic “It’s My Life,” which is an added bonus.

The module is priced at $34.99 in early access, and below you can read the current features and those planned to be added by its full release.

10 ships of the class have been produced, of which, we will include five of the Theodore Roosevelt sub-class:

For the early access release, we will provide the Roosevelt, Lincoln, and Washington.

During the early access period, the following additional features will be added:

DCS World is currently available exclusively for PC. The base game is free, but there are plenty of add-ons available for purchase.