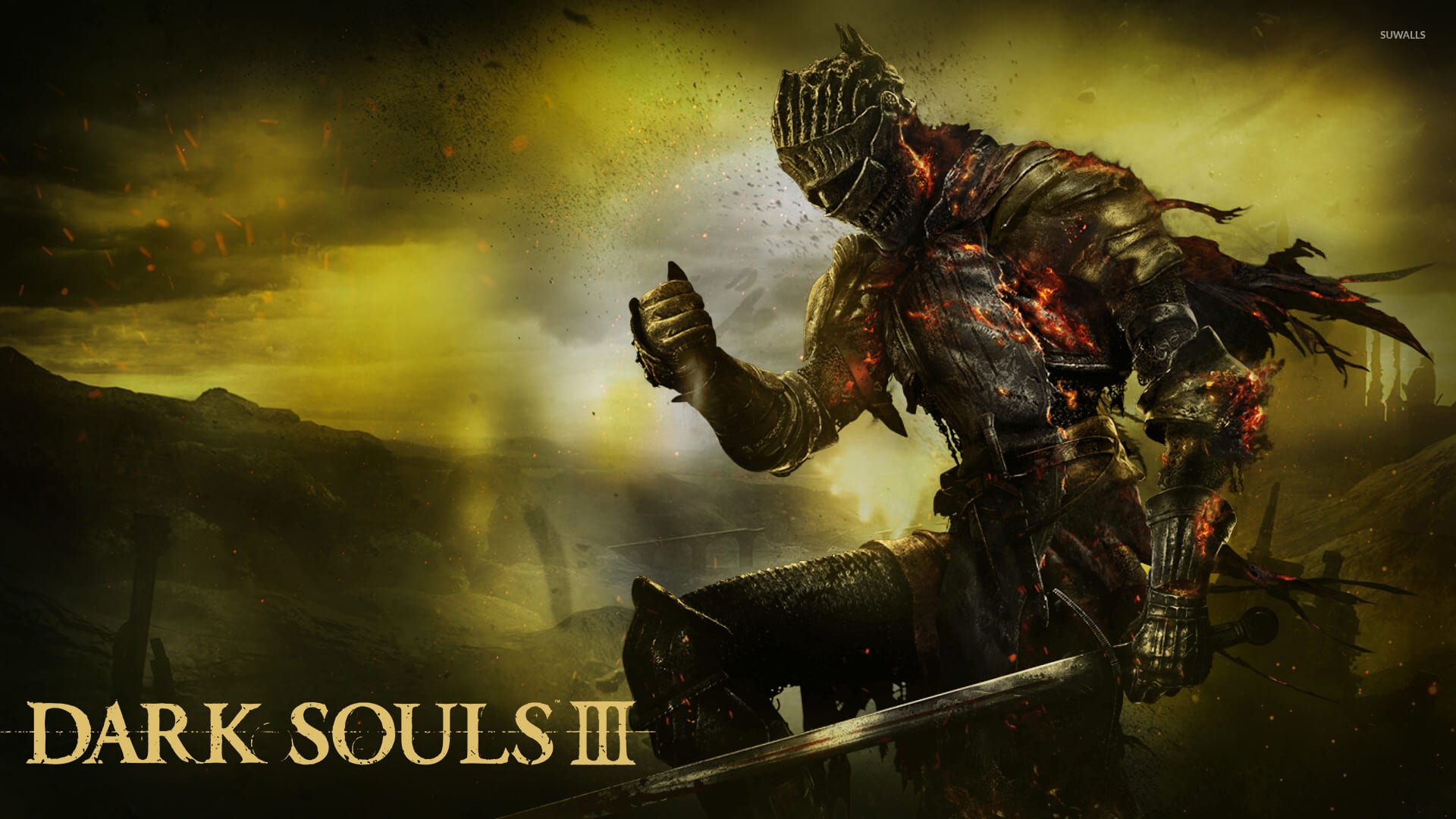 FromSoftware’s celebrated Souls series has reached a new milestone this week; in a press release, publisher Bandai Namco Entertainment confirmed that Dark Souls III has now sold 10 million units worldwide across PS4, Xbox One, and PC. The franchise as a whole has now surpassed 27 million units.

“Dark Souls III has fast become one of our most successful games to date. We can’t thank our players and fans enough for the trust they put in our game.

The Dark Souls community has been incredible since the release back in 2016, and it is amazing to see players still being involved and showcasing our game!”

Dark Souls III launched in 2016 and marks the end of the Souls trilogy, according to its creator Hidetaka Miyazaki who said in a Tweet:

“Dark Souls series is completely done as of DS3: The Ringed City. At least for now we don’t have any future plans for it.”

Since then, FromSoftware has gone on to release Sekiro: Shadows Die Twice, another action-RPG title in a similar vein to the Souls series. Its next game is expected to be Elden Ring, which will be the first game from the developer to feature an open-world level design. Elden Ring’s story has been written in part by Game of Thrones author George R.R Martin.