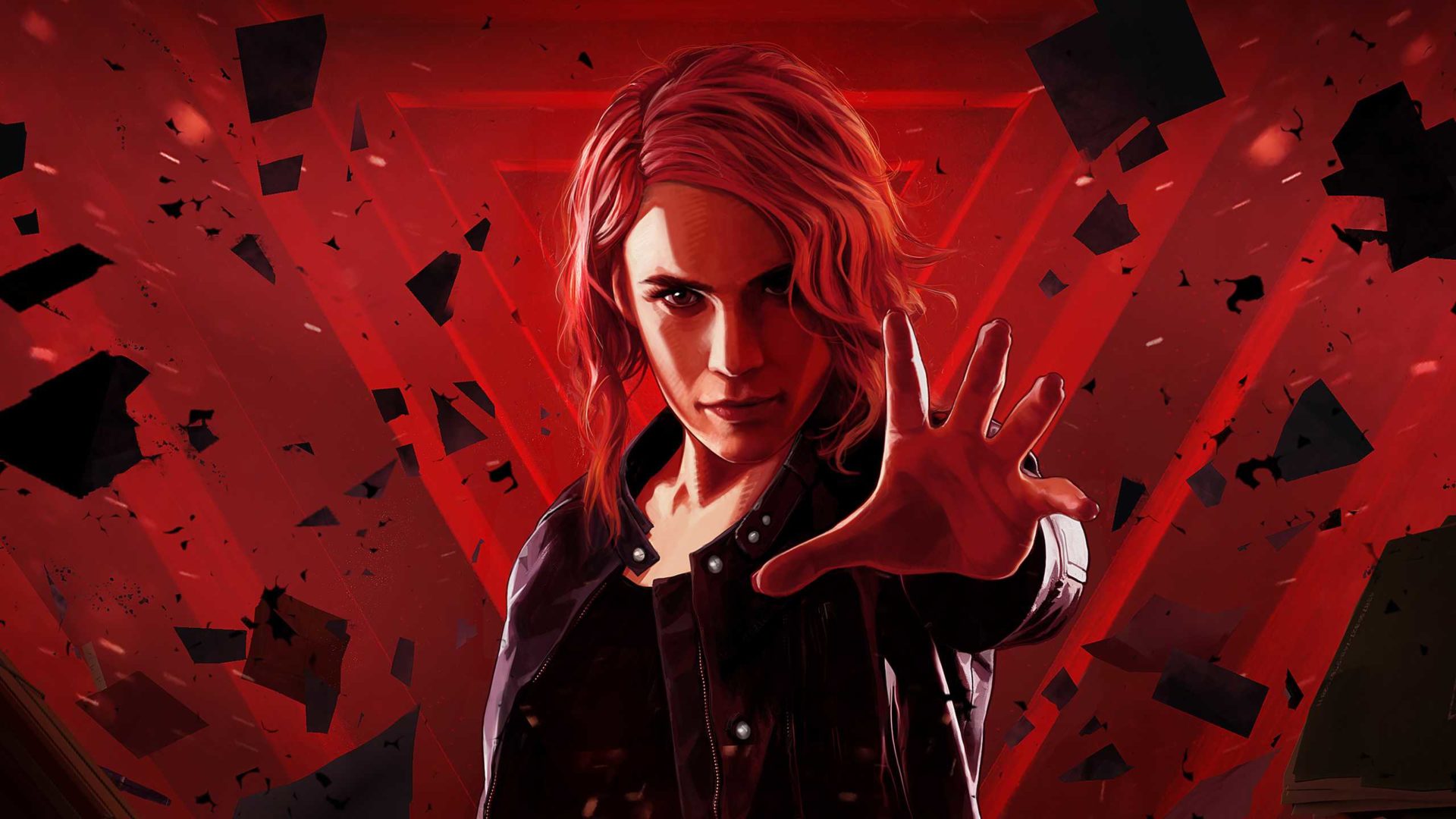 Publisher 505 Games’ parent company Digital Bros has published its third-quarter financial report this week, revealing impressive sales for Control, Bloodstained Ritual of the Night, and Journey to the Savage Planet.

Breaking its report into operating segments, video games are then divided into subsections. Leading the way for sales were its Premium Games, amounting to 87% of consolidated revenues and up year-on-year thanks to a strong performance by the aforementioned three games.

Control earned the company €30 million, while Bloodstained and Journey the Savage Planet was €9.9 million and €10.8 million respectively.

Digital Bros notes that lockdown measures as a result of COVID-19 have had a positive impact on sales, especially digital sales, as consumers look for entertainment. So drastic was the upswing in revenues that they “more than doubled in the first half to €99.1 million from €42.6 million.”

In its forward-looking statement, Digital Bros is looking toward the upcoming game launches to “maintain significant revenue growth” moving forward. Namely, that of Assetto Corsa Competizione, the Nintendo Switch versions of Indivisible and Journey to the Savage Planet, and Control’s arrival on Steam.

It had been expected that Death Stranding’s PC release would further bolster its Q4, but that launch has since slipped to the next fiscal year.

Further, the company notes that “the increased portion of revenues coming from digital distribution in the last quarter would improve the operating margins even if revenue will remain stable.”

For more on Control, check out Twinfinite’s review.