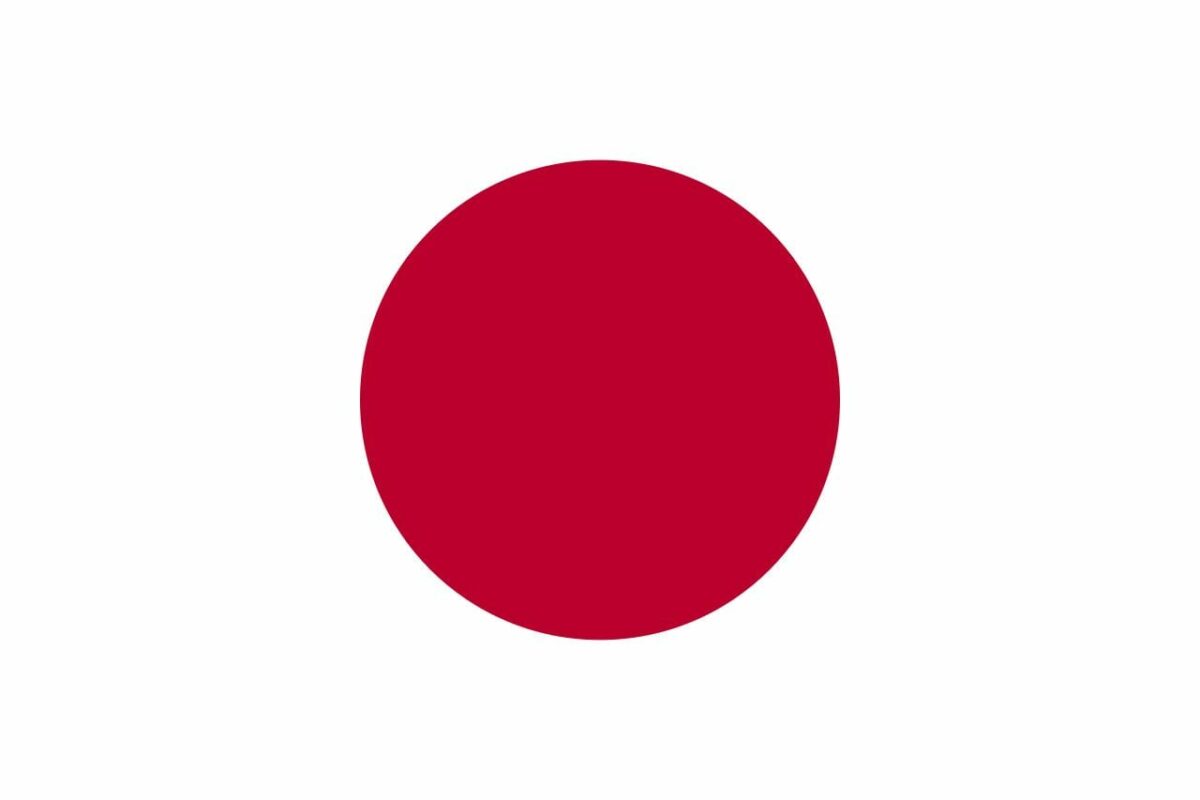 Today the Japanese video game rating board CERO announced on its official site that it will resume operations this week.

To be more precise, the board will reopen on May 7. Business hours will be from 10 am to 4 pm in order to help employees avoid the rush hour during their commute.

On top of that, preparations are ongoing to implement teleworking where possible.

CERO temporarily closed at the beginning of April due to the state of emergency declared by the Japanese government to slow down the spread of COVID-19.

Since employees were required to be at the office in order to rate new games, this also brought a temporary stop to new ratings for upcoming titles.

While it caused concerns among some that the closure would cause delays, it’s difficult to say how games coming in the next several months have been affected, if at all.

Cyberpunk 2077 developer CD Projekt RED commented mentioning that the temporary closure would not affect the upcoming RPG, because it had already received its rating in Japan.

CERO is basically the Japanese equivalent of ESRB and PEGI, rating video games on a scale between A and Z, ranging from games for everyone to titles requiring to be 18 or older.