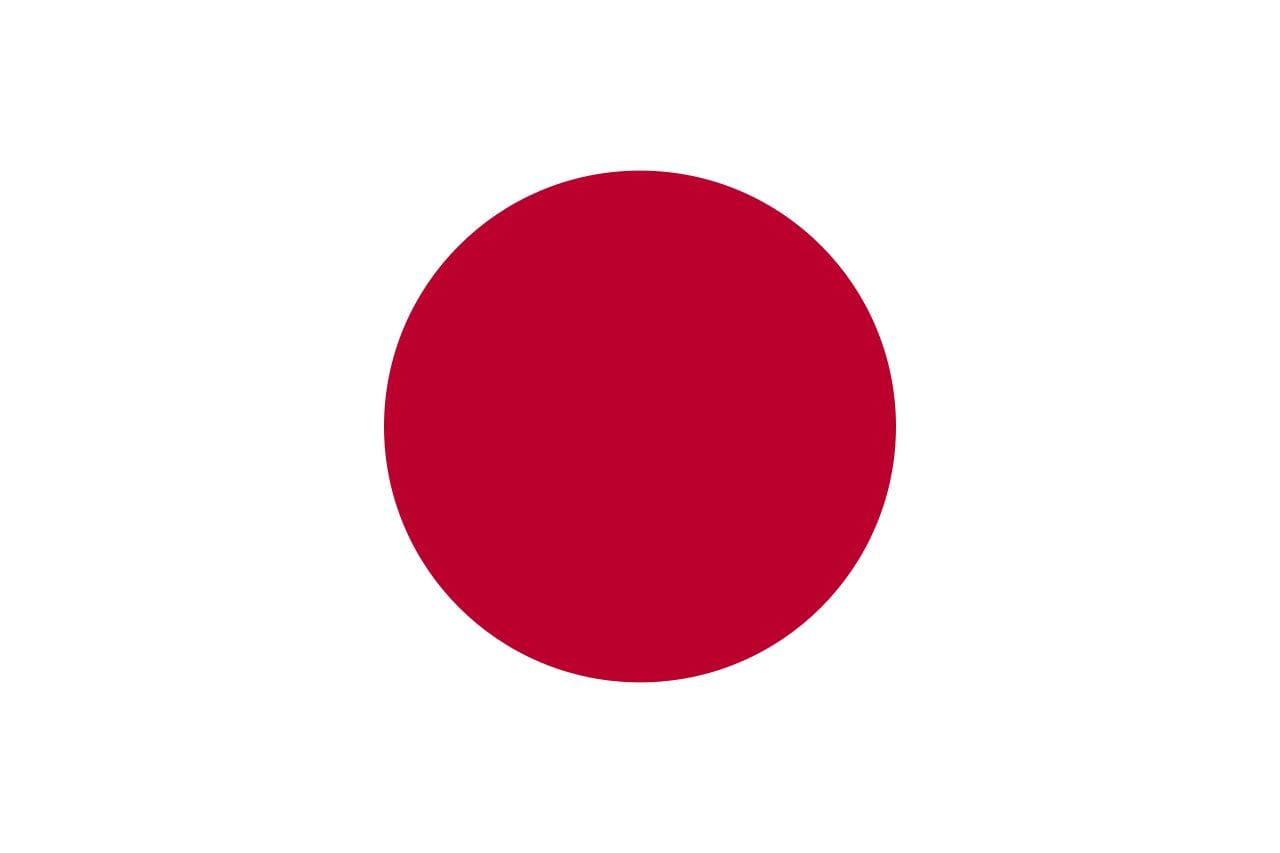 Today CERO, the Japanese video game rating board, announced that it will close temporarily due to the newly-declared state of emergency in the country due to the Coronavirus pandemic.

The announcement was made on the board’s official page (via Automaton).

Below you can read the full notice, citing that game reviews cannot be done from home. The process will be suspended until at least May 6.

“The government declared state of emergency regarding COVID-19, and the Governor of Tokyo asked people to refrain from going outside until May 6.

Since reviewers visit our office to conduct review, it is not possible for our staff and reviewer to work from home.

For this reason, all operations, including review (including those under review), will be suspended from today until May 6.

All staff will be on standby at home, and the office will be closed during this time. We will announce the resumption of business on our website.

We sincerely apologize for any inconvenience this may cause you, and thank you for your understanding.”

Automaton talked with developers who actually weren’t aware of the closure before today, suggesting that the decision to close was taken suddenly.

According to the developers, games are rated a few months in advance, so those coming in April and May should not be affected, but those to be released in the summer may be significantly impacted, with possible delays.

CERO may have a contingency plan in place to catch up on reviews when it reopens, which could mitigate the impact, but no specific information has been provided about that.