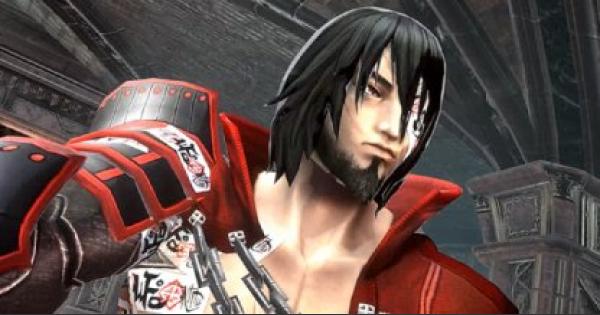 Earlier today, 505 Games released the latest free update for Koji Igarashi’s Bloodstained: Ritual of the Night. This update finally adds Zangetsu as a proper playable character, as well as the brand new Randomizer mode that essentially turns the game into a rogue-like.

The patch is now available for PS4, Xbox One, and PC players. However, it’s not yet available for the Switch version of the game. This isn’t too surprising in and of itself, especially when you consider the fact that the Switch version was highly problematic when it first launched, and was riddled with bugs and unacceptably long transition screens in certain areas.

The Switch port has since been cleaned up considerably and is in much better shape now. Over on the official Twitter account for Bloodstained: Ritual of the Night, it’s also been announced that the free update will be made available to Switch players at the end of May.

There’s no concrete release date just yet, but at least there’s some sort of time frame to look forward to now.