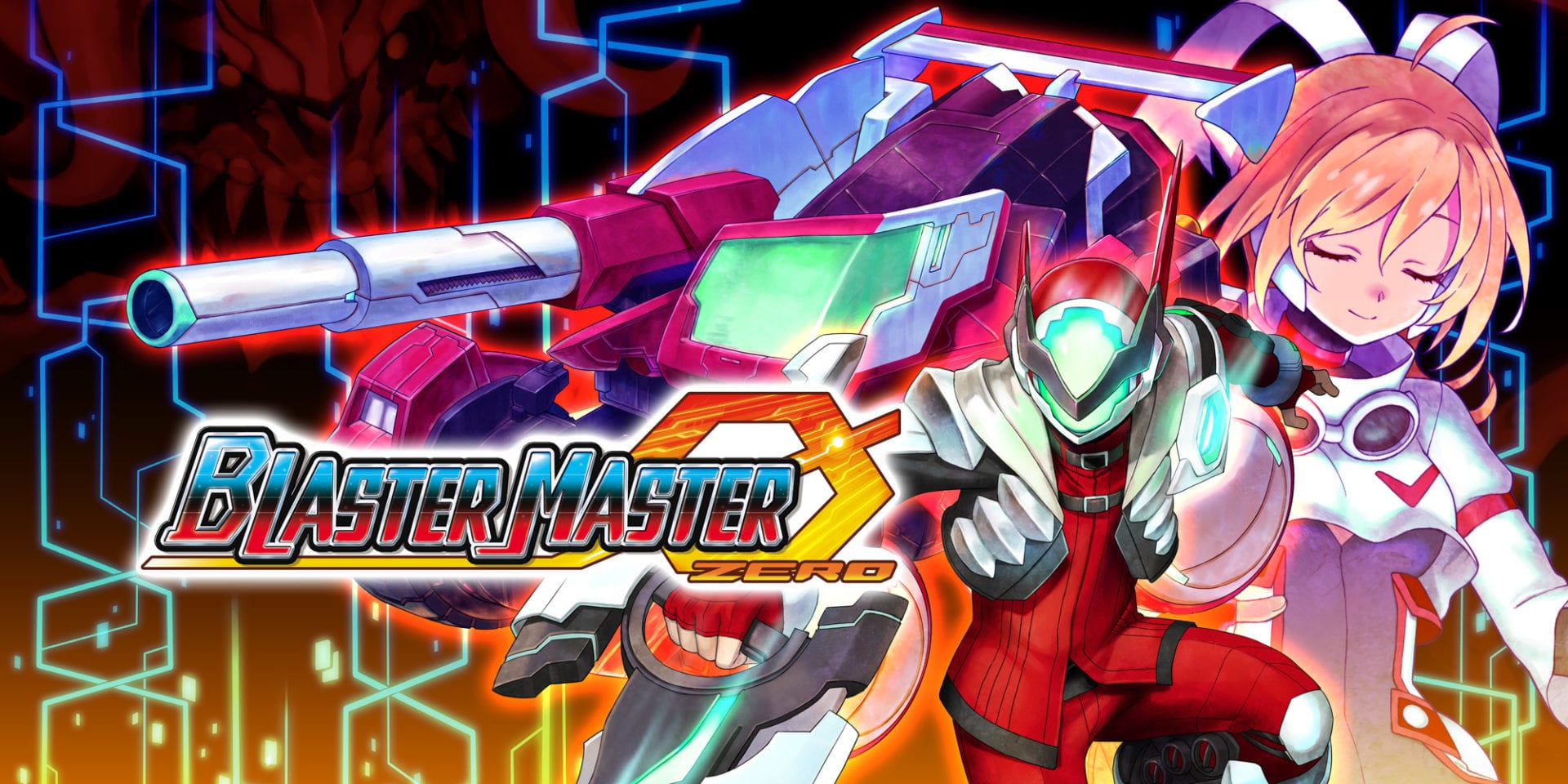 Both games will be released for Sony’s console on June 29.

On top of that, we’re also getting physical editions on the same day by Limited Run Games including a Classic Edition with bonus goodies that you can see at the bottom of the post.

As an additional bonus, the physical release will come to Nintendo Switch as well (both games are already available digitally on Switch and Steam and have been for a while).

If you’re unfamiliar with the games, you can check out an official description for both below.

“Blaster Master Zero is a 8-bit style top-down & sideview 2D action-adventure game that hearkens back to the golden age of the NES.

This game was created using the original 1988 title “Blaster Master” from Sunsoft as a base, with the addition of new areas and bosses, new gameplay elements such as extra sub-weapons, improved gameplay, a more robust scenario, refined and expanded exploration mechanics, and more.”

“The side-scrolling/top-down hybrid action adventure title “Blaster Master Zero” returns with its long-awaited sequel!
Experience the yet-untold story of Jason and Eve after defeating Earth’s mutant scourge in “Blaster Master Zero” as they venture into the depths of space in their new battle tank, “GAIA-SOPHIA”!

After eradicating the Mutant Core in the subterranean depths of planet Earth, Jason’s partner Eve was infected by mutant parasites that have begun to slowly corrupt her body.
They now leave Earth behind and venture to Eve’s home planet Sophia abroad G-SOPHIA in hopes of finding a cure.”