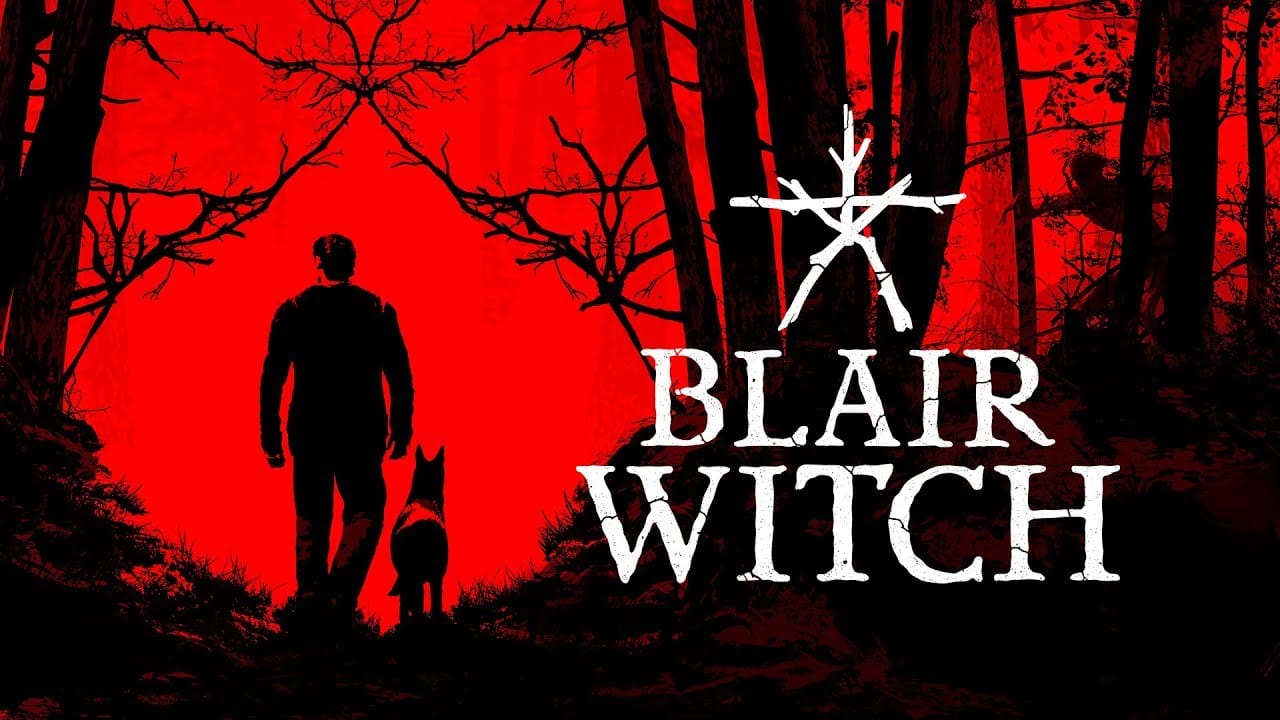 Blair Witch, the video game based on the film series of the same name, is coming to Nintendo Switch June 25.

The developer, Bloober Team, created psychological horror series Layers of Fear, and is also making The Medium which was announced for the Xbox Series X during an Inside Xbox event earlier in May.

Blair Witch, a first-person psychological/survival horror, puts the players in control of Ellis Lynch as he joins the search party for a boy, age 9, who went missing in Burkittsville, Maryland. Burkittsville and the Black Hill forest have been the setting for every Blair Witch film, but the game is set after the first/original.

Ellis, with his own demons, heads into the forest with his trusty canine companion Bullet. As anyone who has seen the film(s) knows, once in the forest, the world can be easily distorted and take you exactly where the titular “Witch” wants you to be. Follow Bullet and reveal clues to find the missing boy while Ellis’ begins to be just as haunted by his own past as any monster the woods has to offer.

The benefit to having Blair Witch on the Switch is the ability to hide under the covers when it gets too scary, but still be able to play. Not, uhh, that any of us would ever do that. No way.

Blair Witch was originally released as a timed exclusive for the Xbox One in August 2019, with the PlayStation 4 version coming months later in early December.

The release date announcement comes alongside a harrowing trailer with a chilling narration. See it for yourself here and below: