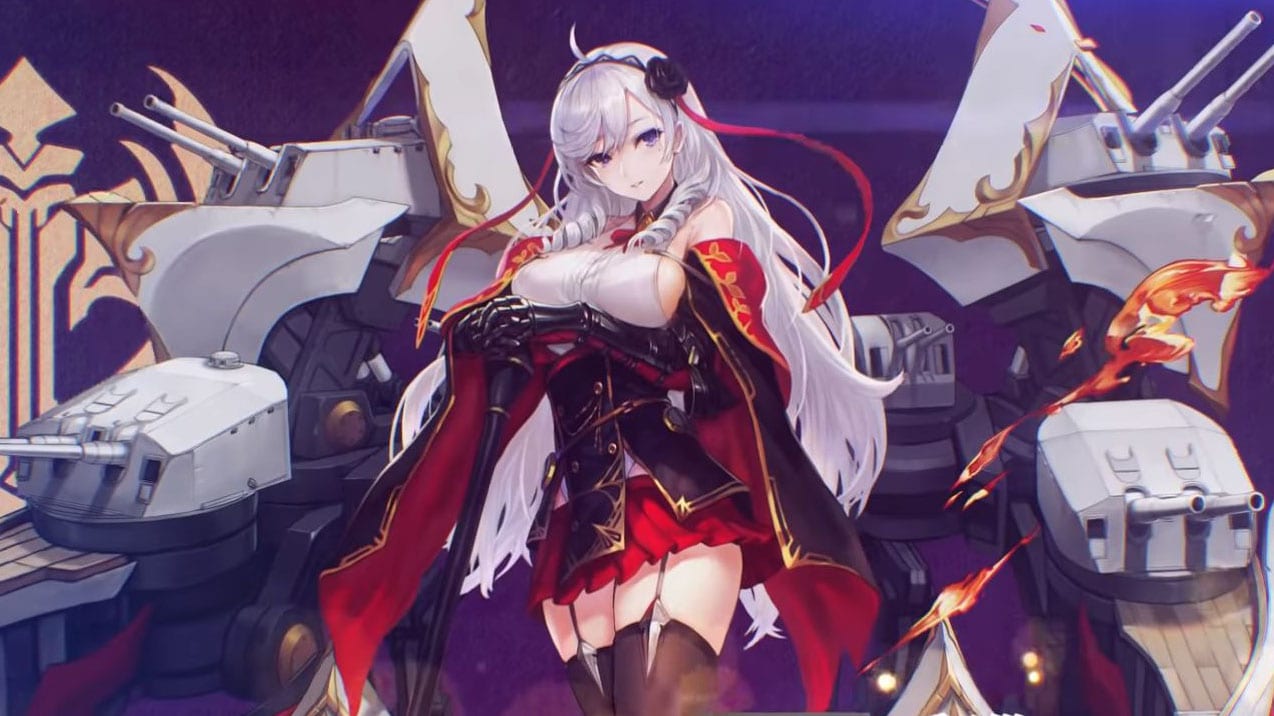 Before we delve into the event itself, which is going to launch in Japan and China this week, we got a roadmap post for the English servers.

As expected, we’ll have a few weeks to wait before we get the new event in the west, while this week we’re going to receive a rerun of Iris of Light and Dark.

Moving on to the event itself, we get a lovely anime-style trailer.

More new shipgirls have been revealed, including SSR heavy cruiser Algérie, elite light cruiser La Galissonnière, and a bunch of skins for some of the shipgirls.

We also get to see plenty of content and updates coming to celebrate the third anniversary of the game, including a new event area and minigame, the gallery and jukebox mode mentioned above, an increase to the dock limit, an anniversary skin for Cavalla, the tease of another event coming in early June, wedding skins for San Diego, Minneapolis, and San Diego, a retrofit for Helena, a new “open-world” system with new siren bosses for different regions, and a system to upgrade equipment.