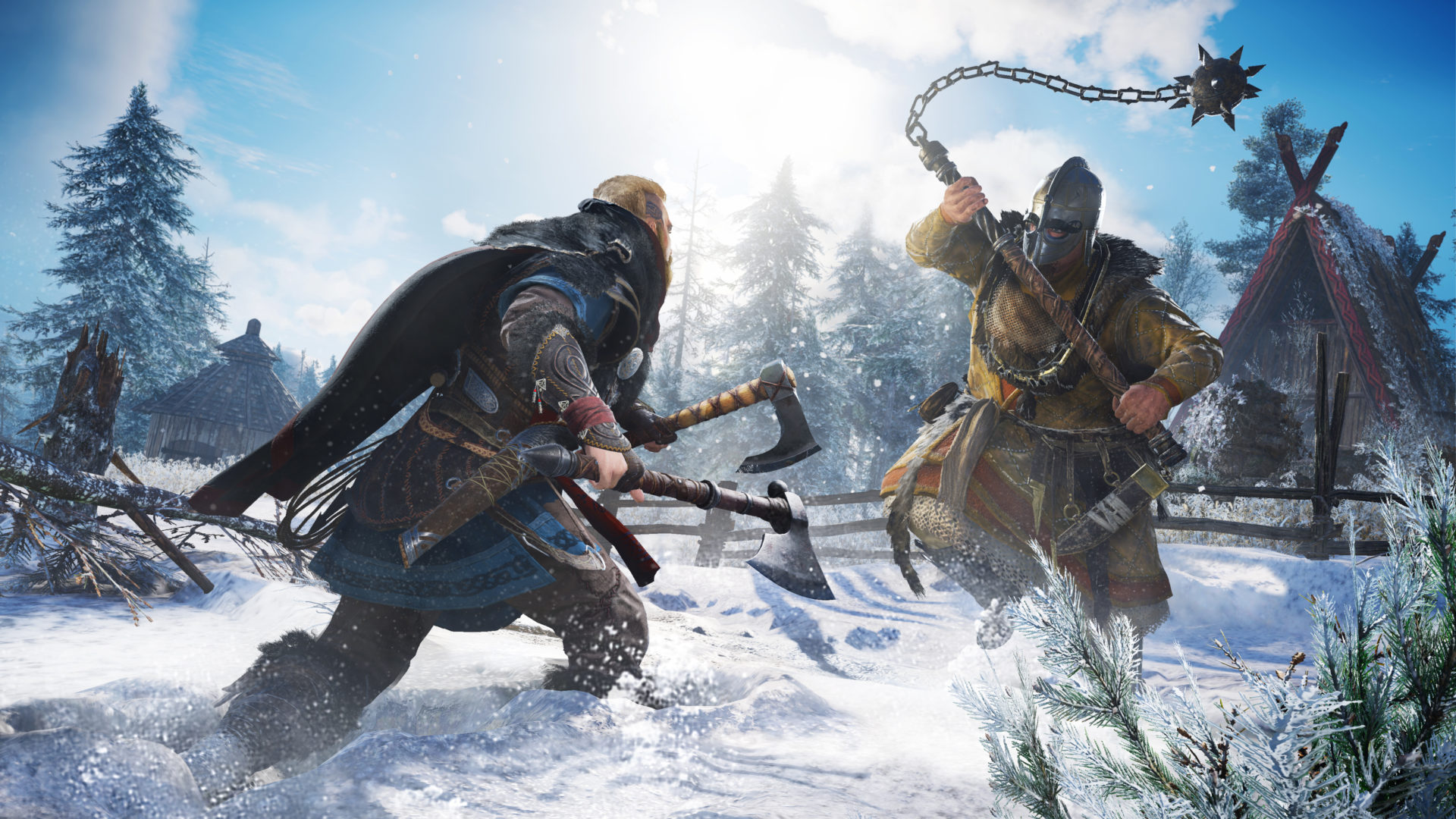 In what is likely an accidental reveal by Ubisoft’s German store, it sounds as though Assassin’s Creed Valhalla’s season pass will have us playing through events from the epic Old English poem Beowulf.

Spotted by GameRant, Assasin’s Creed Valhalla pre-order details over on Ubisoft’s German store highlight some information not seen on its English counterpart. Notably, a story expansion called “The Legend of Beowulf.”

I’ve snapped a screenshot of the Google translated segment below, which describes the story mission with the synopsis: “Discover the cruel truth behind the legend.”

For those not up to speed, Beowulf tells the tale of the titular protagonist as his quest for fame and glory ends in disaster. The nephew of a Swedish King, Beowulf travels to rid the land of a foul monster called Grendel. But while he’s successful in slaying both the beast and its mother, his actions put in motion a series of events that sees he and his country later ravaged by supernatural forces.

The poem is thought to have been written in the late 10th century, possibly in Northumbria (the setting of Valhalla) — though the tale itself is set much earlier, during the 6th century. While the Beowulf himself may have been a figure from actual history, the story itself is obviously fictional.

Of course, it wouldn’t be the first time that an Assassin’s Creed game has featured stories of myth and legend. Most recently, as part of Ubisoft’s “live-service” post-launch support of Assassin’s Creed Odyssey, DLC storylines such as The Lost Tales of Greece, and the underwater city of Atlantis from Greek mythology.

And just as was the case in that game, I don’t expect that the Beowulf DLC will tie into the Valhalla’s main storyline.

For more on the game, you can watch the cinematic reveal trailer, as well as a more recent one shown at last week’s Inside Xbox showcase.