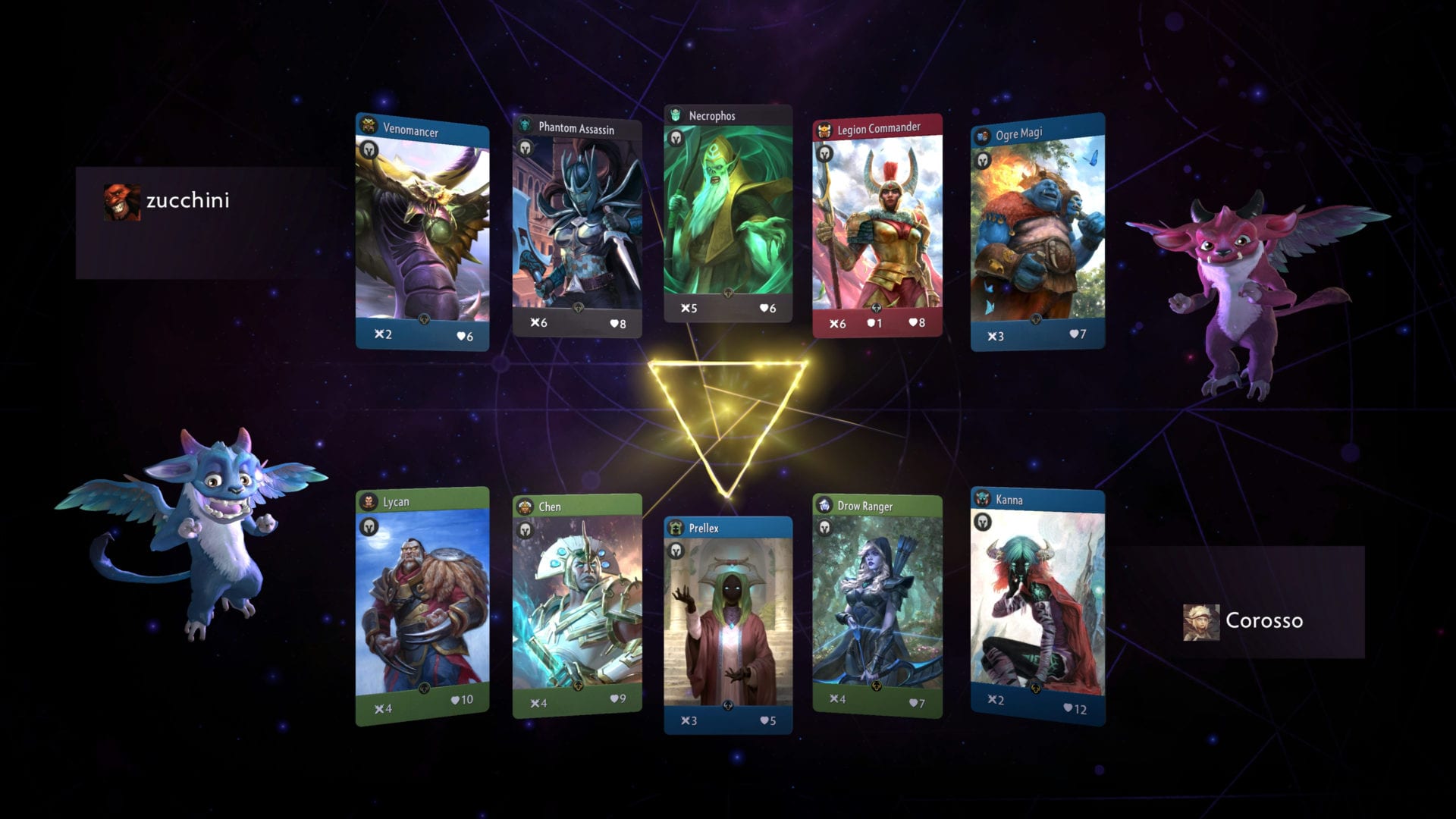 Valve announced that the beta for the revamp of its digital collectible card game Artifact will begin for some players next week.

The beta 2.0 was initially announced in late March and sought to fundamentally change gameplay and the aspect of unlocking cards within the game, instead of being sold outside of it.

Valve had outlined a small roadmap for the beta, and will send beta invites to players who already own the original game via email “by next week.” Although, only players who bought the game before March 30, 2020 will receive access first.

Beta testers will also have access to the new Hero Draft mode, but other tournaments and draft modes will not be available until more players receive beta access. The tutorial has been disabled too.

Valve did not give any other dates for the next phases in the Artifact roadmap, which simply include transitioning to an open beta and then leaving beta. The studio has been regularly sharing ongoing development of the revamped title, such as the in-game shop and hero designs.