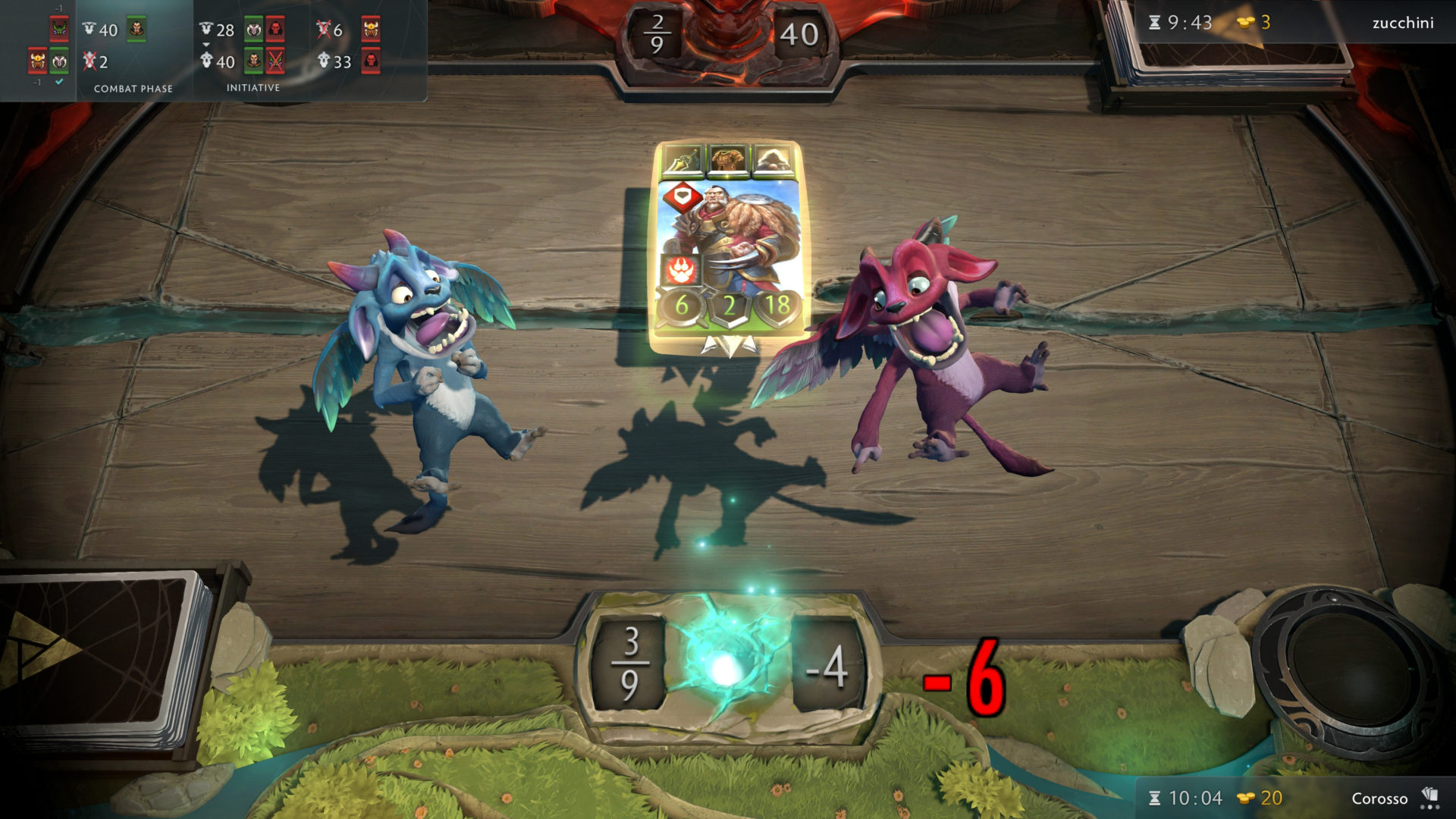 Digital collectible card game Artifact will be receiving a “Beta 2.0” that will revamp some of the game’s features and gameplay, Valve announced today.

In a blog post, the company revealed a small roadmap on how the new beta will roll out without giving any dates. Valve is currently testing Beta 2.0, then will send out invites to players who own the original release before eventually transitioning to an open beta.

One of the biggest changes in the Artifact beta is that cards will not be sold outside of the game. Cards will be unlocked by playing the game, and a new Hero Draft mode will allow players to construct decks “without all the pressure.”

The company noted it has plans to sell extra content for the game, but none involve cards or packs.

The other gameplay change is zooming the game board out to show all three lanes. Each lane will still have to be individually maintained though “it’s less likely that a player will get shut out in the same way they used to,” according to the studio.

Artifact originally released in November 2018, which was Valve’s first released game since Dota 2 in 2013. Five months later, the studio halted updates to reassess the “deep-rooted issues” of the game after the player base dropped significantly soon after launch.