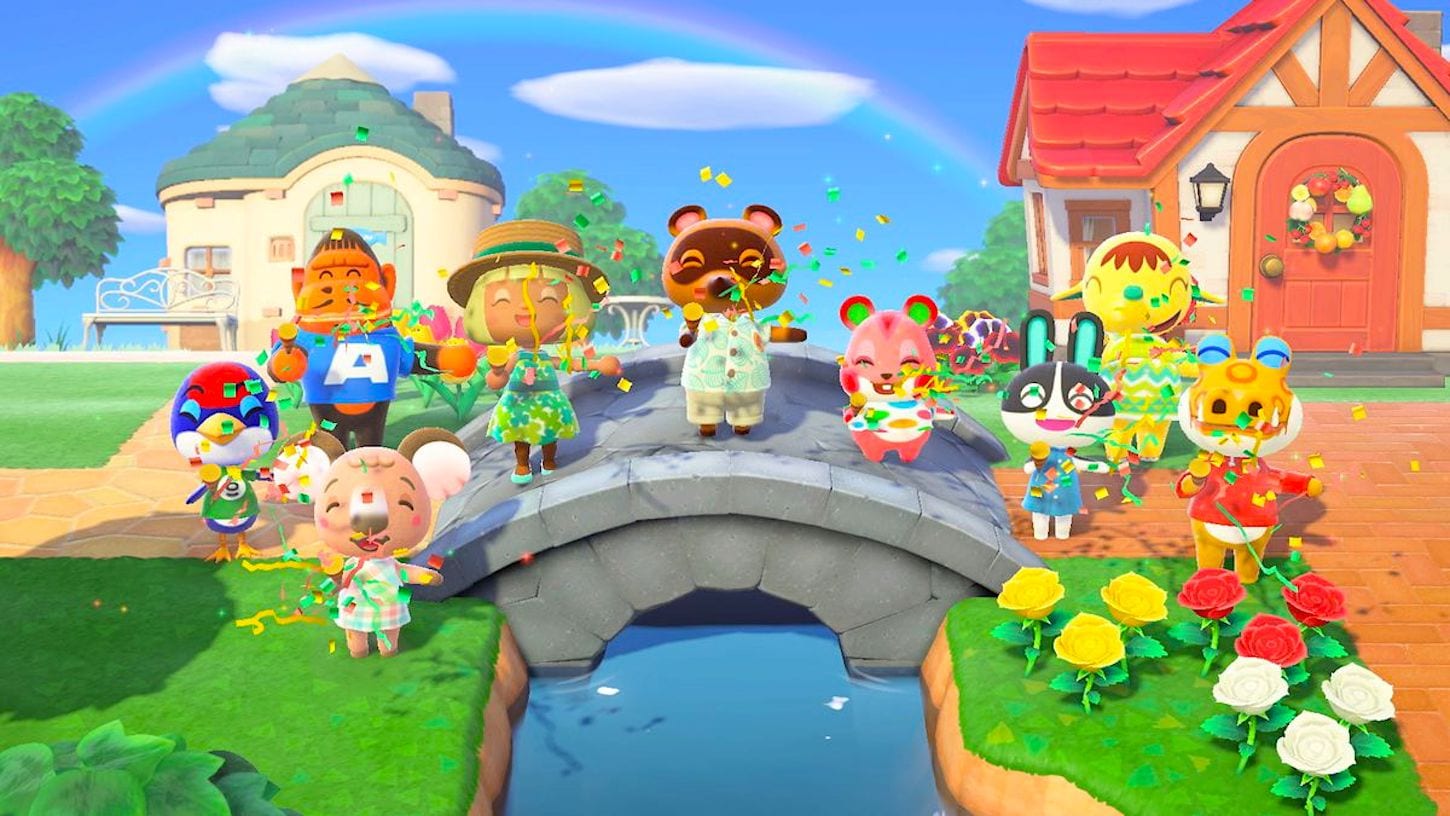 Since the game’s official launch a little over a month ago, a number of duplication glitches and exploits for Animal Crossing: New Horizons have surfaced. Players have duped in-game Switches for money in the first week, and just recently, katanas and lucky cats got the dupe treatment as well.

However, a new exploit has just been uncovered by the community and this is the big one: it lets you dupe almost every single item in the game, including loose items like Nook Miles Tickets and gold nuggets. Even more so than Bells, the Nook Miles Tickets are now considered to be the premium currency of the game.

NMTs are used primarily in villager trading, and are also useful for mystery island hopping as players try to hunt down their dream villagers for their island. With this new glitch, however, the NMT economy has effectively crashed and their value in the online community has significantly decreased.

It’s definitely only a matter of time before Nintendo patches this, but if you’re hoping to cash in on the NMT market crash right now, YouTuber Blaines manages to explain the method in a concise manner.

Do note that you’ll need three residents on your island, and you’ll also need two Joy-Cons or controllers connected to your system.