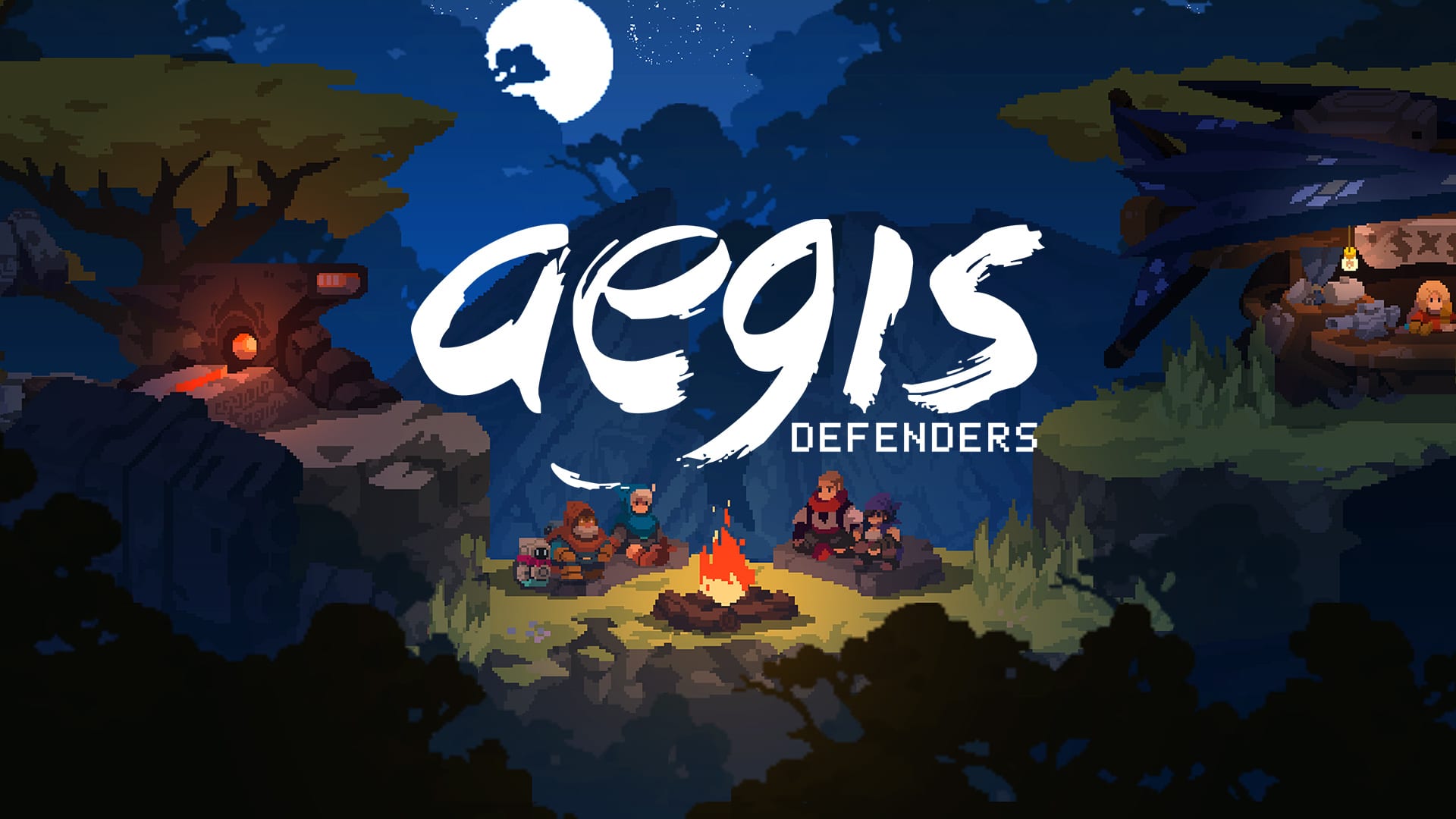 Aegis Defenders, the action-platformer with tower defense aspects from GUTS Department and publisher Humble Games is currently free on Steam. However, you should definitely act now as the game ceases to be free tomorrow, May 23, at 1 p.m. The game is normally $19.99.

As is the case with all of Steam’s Free-to-Keep games, if you add them to your library when free you cannot get Steam Trading Cards out of them. So while free is always good, any Trading Card fiends should keep that in mind.

The larger description portrays the game as:

HUMANITY HAS BEEN BROUGHT BACK INTO THE DARK AGES, BUT REMNANTS OF A ONCE HIGHLY ADVANCED CIVILIZATION STILL EXIST.
In a world where control over ancient technologies means power, a ruthless Empire has arisen. You play as a team of Ruinhunters searching for the one thing that can save their village – a legendary weapon known as Aegis.

Aegis Defenders released in Feb. 2018 and as well as PC is also available for the PS4 and Nintendo Switch.

As previously stated, you have until tomorrow, May 23 at 1 p.m. to grab the game.

On top of that, if free is your thing, 10 Second Ninja X is also currently free on Steam until May 28, so you have a bit more time.