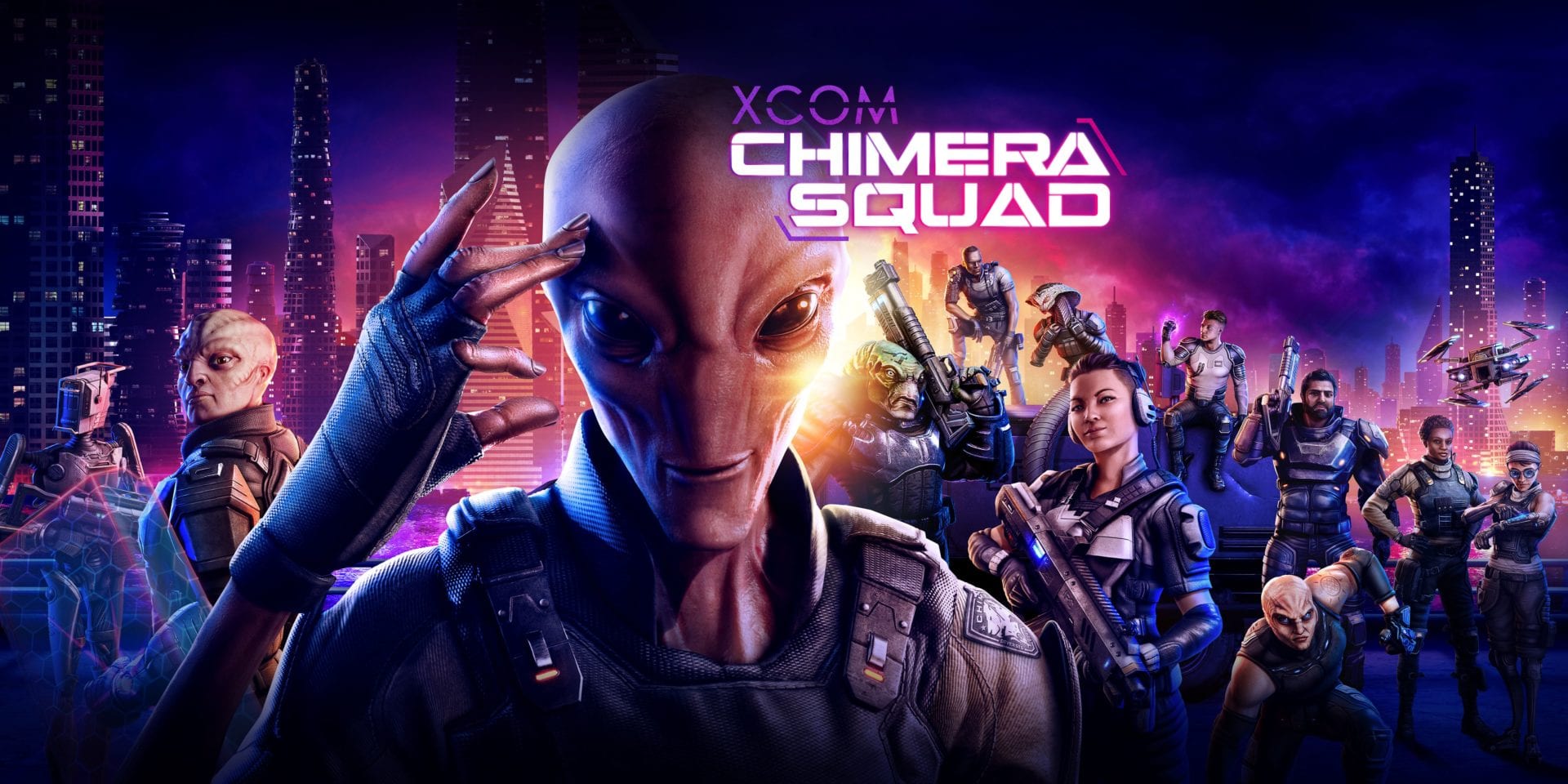 The other games of the franchise will go on sale at the same time.

“Set five years after the events of XCOM 2, humans, hybrids and aliens are now working together to forge a civilization of cooperation and co-existence. However, not all of Earth’s inhabitants support the interspecies alliance. City 31, a model of peace in a post-invasion world, is opposed by mysterious groups whose agendas threaten to shatter this delicate interspecies alliance. Chimera Squad, an elite force of human, hybrid and alien agents, must work together to destroy the underground threats driving the city toward chaos.”

“We’re inspired by our passionate community and excited by the opportunity to create a dynamic, innovative, and unique XCOM experience for both fans of our games and new players in XCOM: Chimera Squad.”

“With XCOM: Chimera Squad, we felt there were exciting gameplay opportunities yet to be discovered within the XCOM universe.

Gameplay like Breach Mode, interleaved turn order, and the introduction of agents as fully fleshed-out characters will revolutionize how the game plays while still retaining the combat experience that makes the XCOM series so loved by gaming communities around the world.”