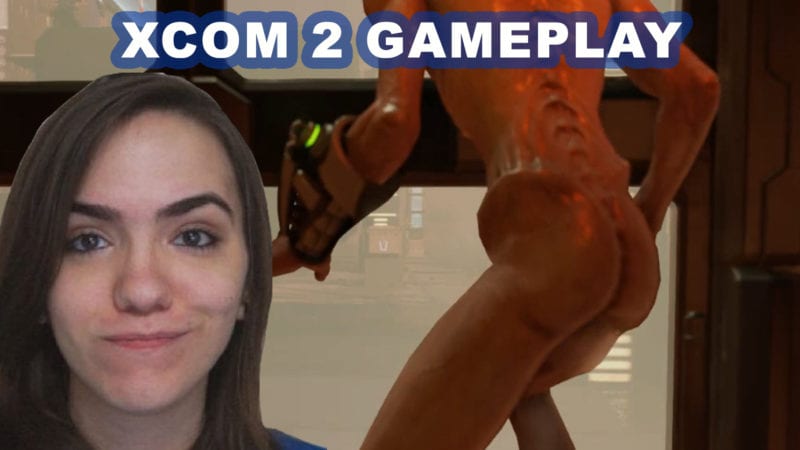 Having a sequel for a game universally known as being one of the best of its kind is tricky and oftentimes can lead to mass disappointment. How does one follow up a very, very good game? A game that crafted together elements that the series has become so known for and praised because of. One that stays true to the name of the series and traditions of the genre and introduces all new ways to play at the same exact time. How could XCOM 2 possibly live up to what XCOM: Enemy Unknown is considered? By being a near perfect game, of course.

XCOM 2 is the direct sequel to 2012’s XCOM: Enemy Unknown. It is a turn-based strategy game that will have you making incredibly tough decisions without you even realizing that you are making them. Therein lies one of XCOM 2’s beauties; you have no idea that every little choice you are making can potentially destroy your plans to take down the alien race that has now claimed Earth. There are no clear-cut menu options that suddenly appear after a cutscene saying, “This is the right choice, that other one is red because it is the wrong one.” No, the game expects you to live with your choices.

It is a recurring theme in XCOM, in fact, that you are to make your bed and sleep in it. Sure, you can reload, but the game doesn’t shy away from implications that you’re not supposed to. It goes so far as to have a mode called Iron Man, where there is only one save block and every decision is final for you. Soldiers only have one life in the game as well, which could lead to some traumatizing moments if you’ve shaped them after people in your personal life.

It would be a huge disservice to ignore this simple mechanic that XCOM 2 brings to the table. It’s so genius in its ability to make you care about an otherwise nameless, faceless, replaceable soldier in your squad. They rank up under your command, they become more and more useful as they remain alive, and to top it all off you’re able to customize their looks, sound, and background story. One of the funnest aspects of this game truly comes from the imagination of the sim. You can create these stories for your soldier. You can give them scars after battles. You can make their attitudes change with war. It’s a very simple aspect of the game that adds so much more depth to what could have just been a bunch of replaceable fodder in a strategy game.

Unfortunately, if you do manage to get attached to your soldiers, this game will hurt you twenty times over. It is not at all an easy game. In the battlefield, you can quickly find your squad being overrun by a number of crazy aliens, each one with their own quirks and weaknesses and abilities. They’re not short missions either, so you might even find yourself going 20 minutes in a VIP extraction only to, at the very last minute, get wrecked. Not to mention the management aspects of the game having their own difficulty, as well. You could make mistakes in what resources you’ll spend. You might build your base too much and waste all your supplies. You might run out of Intel and find it hard to gain some more back up. If you’re playing XCOM 2, you’re going to have to get used to restarting. A lot.

This could deter those that are not as strategy inclined, unfortunately. But it’s healthy to keep in mind that with practice makes perfect. The more you play XCOM 2, the more you learn and adapt and can succeed. You will never face an enemy that is impossible to overcome. You may get a lot of bad luck in your attacks missing or the enemy managing devastating hits, but you will always be able to get strong enough to stop it from happening. And if you do find yourself restarting or reloading, the developers really ramped up the randomization of it all. Things will seem new on a reset, which honestly keeps it all the right amount of fresh.

While XCOM 2 is definitely not for the faint of heart, people that do not give it a chance will be missing out one of the best strategy games of all time. The combat is unparalleled in its engagement. You will clench your teeth as your Grenadier attacks with only 40% chance of hitting the enemy. You will be thinking three turns ahead as you make your moves and position your Sharpshooters for cover fire. You will sweat over difficult decisions on who takes a hit so that your Specialist can hack into the safe you need to complete the mission. Every single time you succeed in XCOM 2, though, it’s like winning times one hundred. That feeling follows you as you play and even when you’ve tried to tear yourself away from this magnificent entry to the series.