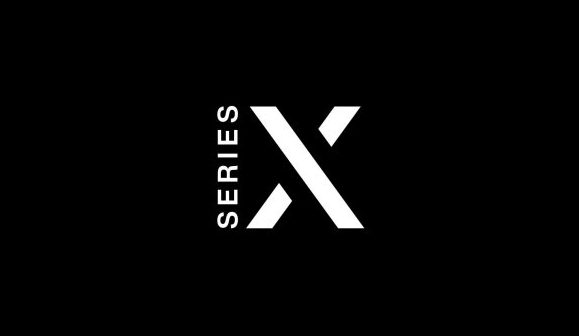 A trademark listing spotted over on Reddit has revealed the Xbox Series X logo design for the first time.

As per its description:

“The mark consists of the word SERIES in a vertical formation to the right of which appears a stylized letter X.”

Notably, it doesn’t actually feature the name “Xbox” anywhere, unlike the logos that have so far been used by Microsoft in recent trailers and promotional material.

There’s an alternate white color version, too, which can be seen below.

For comparison’s sake, you can check out the PS5 logo revealed by Sony earlier this year here. The image went on to become the most-liked Instagram image ever by a gaming company.

In other recent Xbox Series X news, Microsoft broadcasted a chat about the technology of Xbox Series X during an episode of Inside Xbox.

For more information on the console, check out our extensive article about the latest Series X tech reveal, another about the Xbox Series X’s controller, a third showing images, and animated GIFs focusing on Gears 5 and Minecraft, and a fourth showing loading times and the quick resume feature.

You can also read some interesting comments about power and pricing from Xbox Division head Phil Spencer.