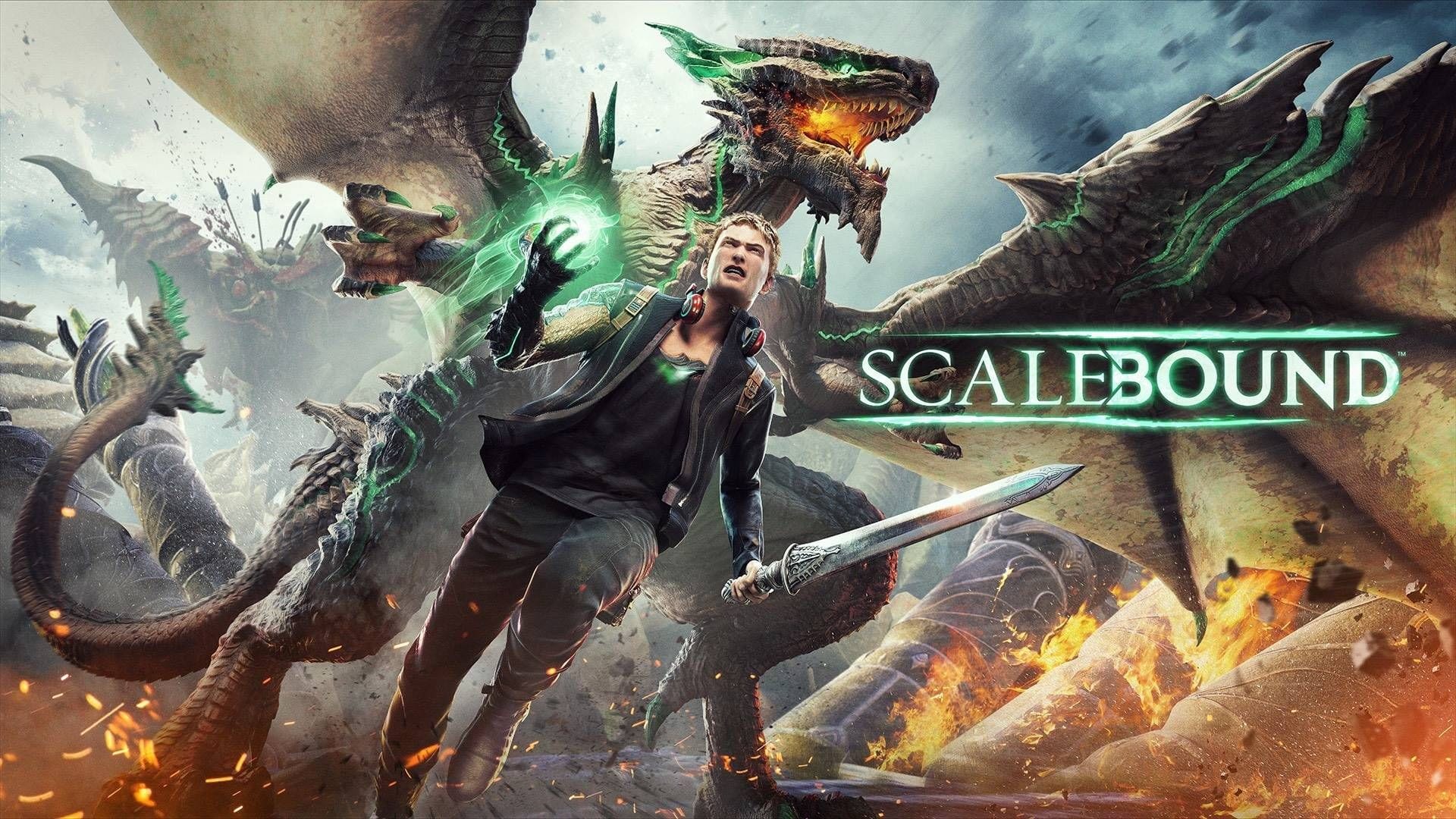 Every once in a while, rumors and wishful thinking for the revival of PlatinumGames’ canceled project Scalebound surface on the Internet. Xbox division head Phil Spencer talked about it during an interview on IGN.

Spencer mentioned that he has a “ton of respect” for PlatinumGames and Hideki Kamiya. He feels no ill will about Scalebound’s cancellation, and Microsoft still talks to the studio.

Unfortunately what they tried to do didn’t work, and he regrets being so public about the game before a real and believable plan was in place. Scalebound simply didn’t get there, and this goes across both Microsoft’s own team and Platinum.

He also added that Microsoft loved some of the ideas that the developers were trying to achieve and wanted to be able to ship a great game.

That being said, no work is being done on it.

It’s something we’ve all moved past, and it’s not a moment that I see as a high point for me in my role, having to cancel a game that we’ve talked about for years… But yeah, for the people out there that are kinda thinking that maybe there’s some things still in the works, there is not.”