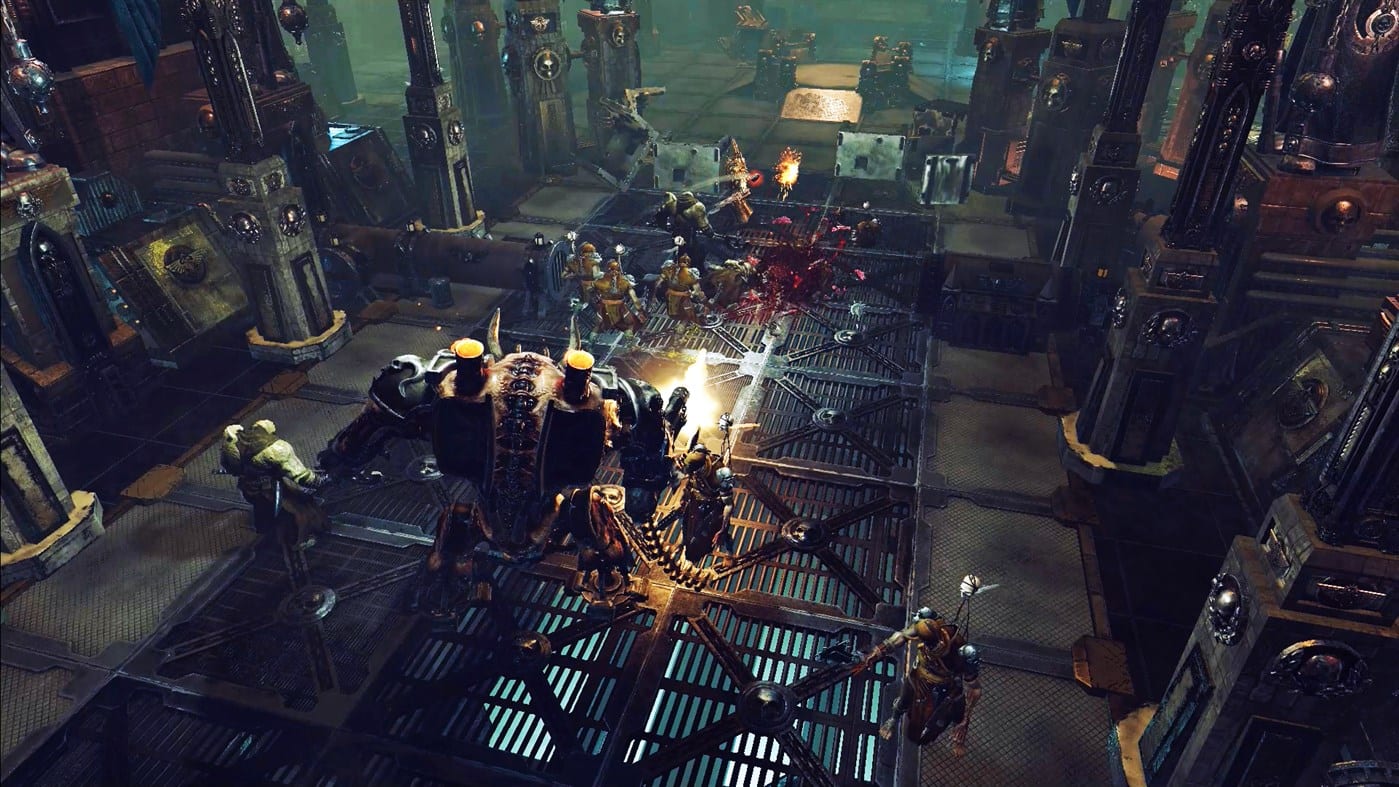 Microsoft revealed the May lineup of its Xbox Games With Gold with two free Xbox One games and two free Xbox 360 games available for Xbox Live Gold members next month.

The lineup of free games for May includes a mix of styles from racing, action RPG, and soccer. Check out the full list below and when each game will be available to download.